Snapchat for Web is now available to all users

Snapchat for Web had initially rolled out last July 18 when the company announced that it will be bringing its app to the web platform. Snapchat for Web takes its features from the Snapchat mobile app with a user interface intended for desktop or laptop use.

Features like snaps, chatting with reactions, and video calling are all available via Snapchat’s web app. The company says it will also bring the AR Lenses feature for video calls in the future. 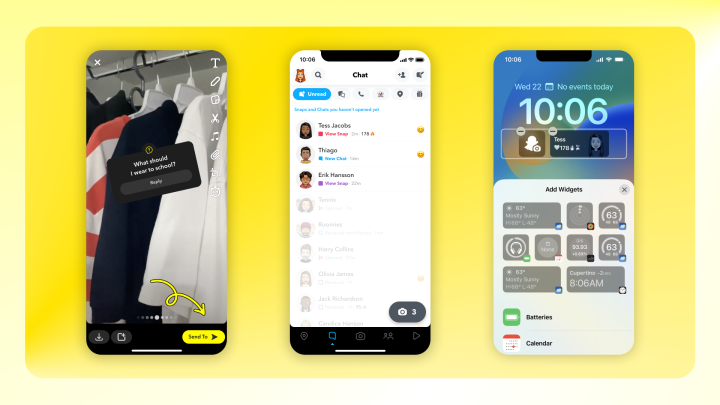 Moreover, Snap has also announced new features coming this Fall like new Lock Screen Widgets for iOS 16 and Chat Shortcuts on their chat tab for easier replies and reminders.

They’re also introducing Question Stickers for you to host an AMA all-day from your Snapchat Story.