Scam and Troll days may be soon over: Facebook is rolling out a new feature that will make your primary images more secure in light of recent events where online users are using profile photos of other people in an attempt to scam or troll. The new ‘DP’ section will be a lot more restricted with the ‘Profile Picture Guard’ feature — users cannot download, share, or message them to other people, as well as making it harder for non-friends to be tagged in them. Users will also not be allowed to take a screenshot of the profile photo when using the official Facebook App on Android (with support for other platforms being rolled out soon), and a visual display of a blue border and a shield as a sign of protection. 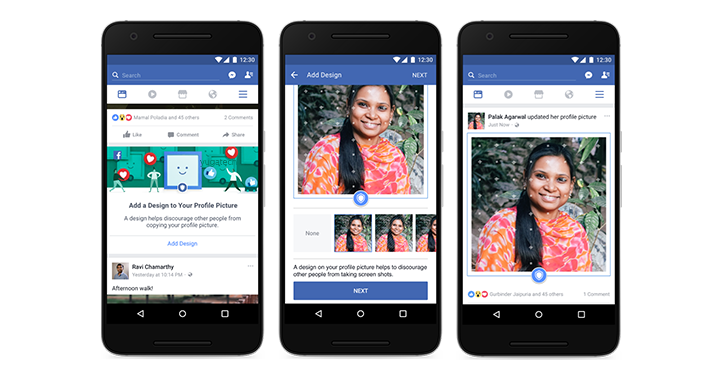 Users will also be able to add overlay designs to their profile photos as a sort of watermark that can be identified with Facebook’s servers. Once a complaint is raised, the social media giant will use the design to determine the authenticity and if it should be removed from the community.

You’ll need to opt-in to this service, though, by activating the feature through your profile photo menu settings. Facebook will roll out this new feature in India first, with more countries getting it in the coming weeks.