Facebook in recent weeks has started asking for user’s prayers in its new tool available for U.S. Facebook Groups. 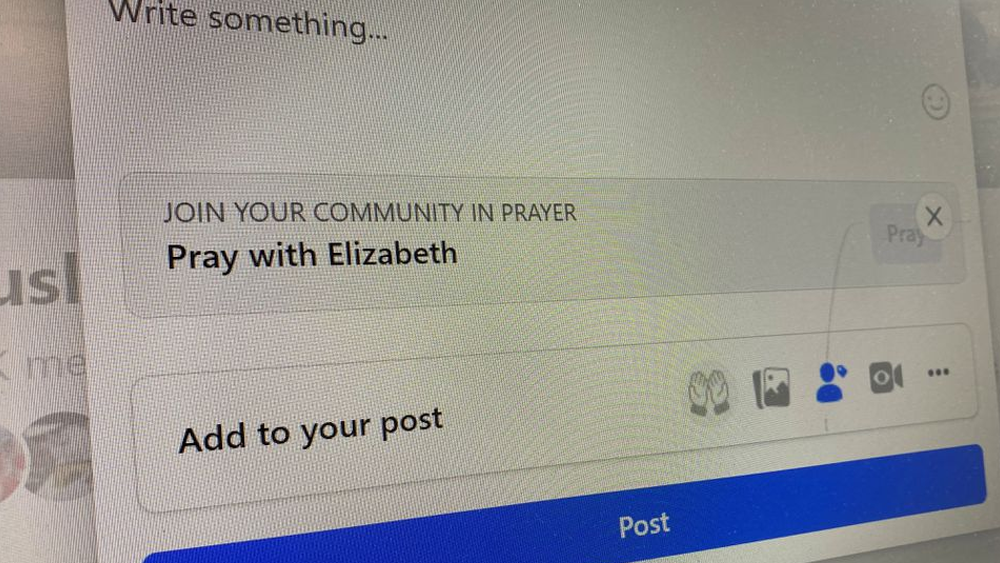 The prayer feature is reported to be Facebook’s recent outreach to the religious community, as they see it as a vital community to drive engagement on the platform.

Facebook’s head of faith partnership, Nona Jones, told Reuters in an interview that the prayer product was created after the company saw an increase in people asking each other for prayers during the pandemic. The outreach culminated in the company holding its first virtual faith summit with religious leaders last month.

At the end of May, Facebook made its prayer tool, which has been testing with faith communities that are accessible for all U.S. Facebook groups. Jones confirms that the prayer posts are used to personalize ads on Facebook, like other content on the platform.

“One of the biggest communities using Facebook products to connect are people of faith,” said outgoing Facebook app head Fidji Simo in a report by Reuters. “When I looked at the data of what was taking off during the pandemic, we were seeing massive growth in the spiritual category.”

Early in the pandemic, Facebook sent ‘starter kits” of equipment like small tripods and phone holders to faith groups for live-streaming since places of worship closed down. It then launched a faith resource website with e-learning courses sharing that houses of worship are reachable on the Facebook platform. This year, it has started up an Interfaith Advisory Council to hold regular meetings with faith leaders and educators.