The mobile versions of Fortnite for iOS and Android devices have been removed from the Apple App Store and Google Play Store. 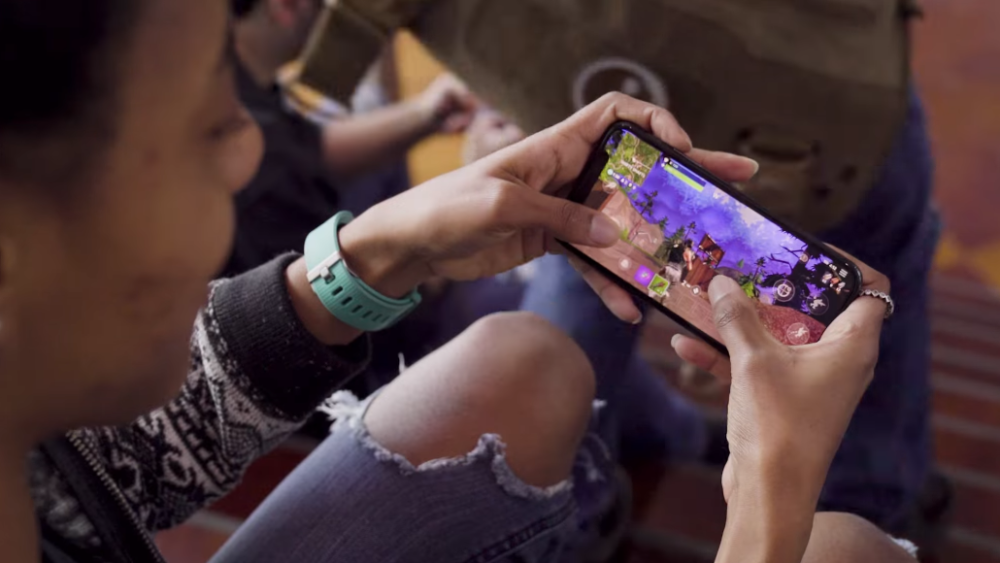 Epic Games’ battle-royale FPS game has reportedly bypassed both Apple and Google’s in-app purchase policies. As reported by The Verge and the Android Police, Epic Games implemented its own in-app payment portal on Fortnite’s latest update that offers 20% off on VBucks. The in-game currency can be used to purchase gears, outfits, and other power-ups.

Both app stores require developers with in-app products to use their respective billing systems, giving them 30% of the revenue from every successful in-app transaction.

Google and Apple have released their statements. The latter said that Epic Games violated its guidelines “that are applied equally to every developer and designed to keep the store safe for our users” and has initially agreed on terms and conditions freely. Meanwhile, Google said the company has to take down the game from their platform due to its violation. It also stated that game developers using Play Store need to follow the company’s “consistent policies that are fair to developers and keep the store safe for users”.

Apple and Google are both open to resolving the issue between Epic Games. However, Epic Games has filed a lawsuit against Apple”to end its anti-competitive restrictions on mobile device marketplaces”.

The Android version of Fortnite is still available through its website and the Galaxy Store for Samsung devices.