Foxconn, a Taiwanese company known for manufacturing Apple iPhones, will soon own Belkin. A subsidiary of Foxconn, Foxconn Interconnect Technology, announced today it that it would acquire Belkin, alongside its other brands, Linksys and Wemo. 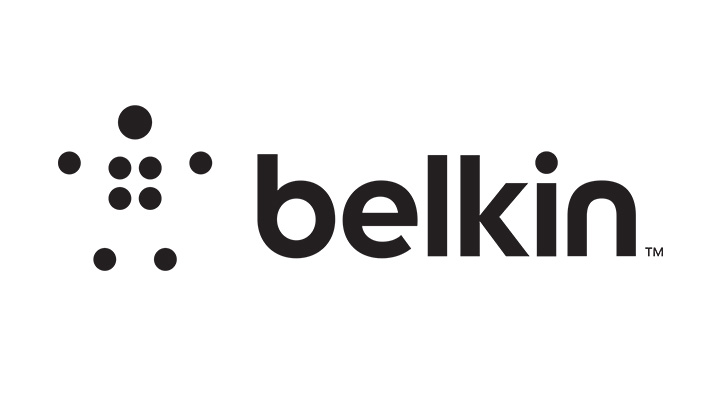 Foxconn will have to pay USD866 million in cash to acquire Belkin. However, it isn’t a done deal yet as it has to be approved by US Committee on Foreign Investment. The company has promised to build a USD10 billion factory in Wisconsin to stay on Trump administration’s good side as there had been other high profile acquisitions that were shut down under the said administration.

Belkin is a California-based company that is known for creating computer and phone accessories. It also owns Linksyns which is well known for its home routers and it’s been running a smart home system called Wemo.

Foxconn Interconnect Technology is a subsidiary of Foxconn that builds cables and connectors.