Fujifilm has announced the latest addition to the GFX System of mirrorless digital cameras equipped with a large format sensor, the Fujifilm GFX50S II. 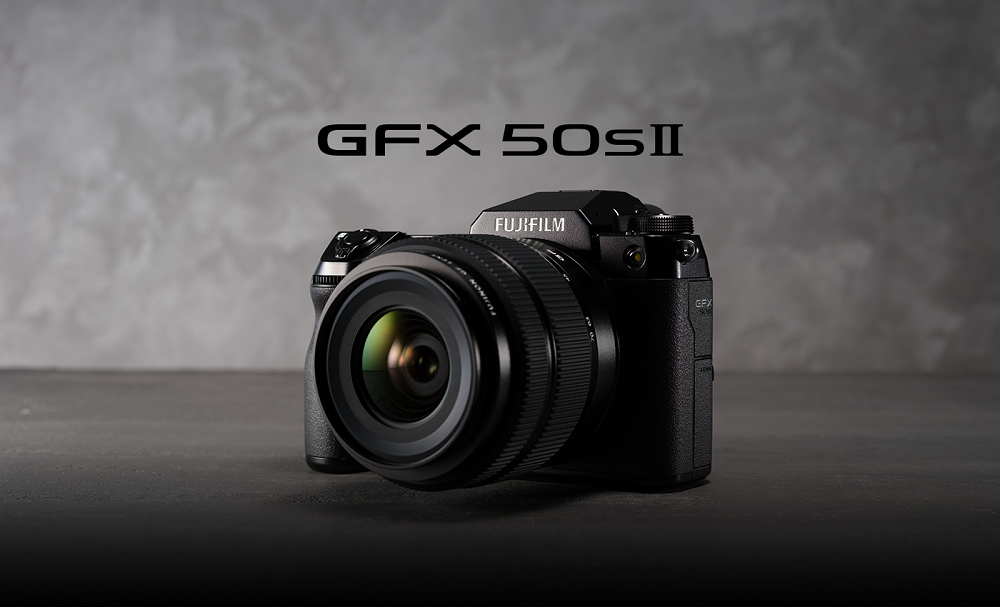 The GFX50S II features a redesigned in-body image stabilization (IBIS) system that is 20% smaller, and 10% lighter, than the version found in GFX100. It boasts a compact 5-axis in-body stabilization delivering up to 6.5-stops of vibration reduction.

According to Fujifilm, the GFX50S II’s fast and high-precision AF system is assisted by the powerful large-format high-resolution sensor, the company’s high-speed image processing engine “X-Processor 4”, and an image stabilization mechanism, operated with its latest algorithm. 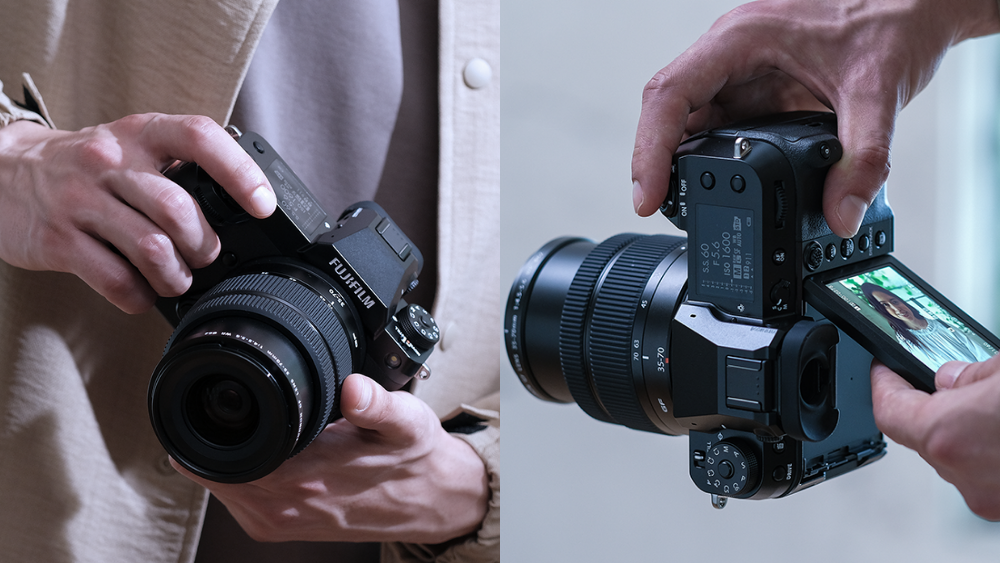 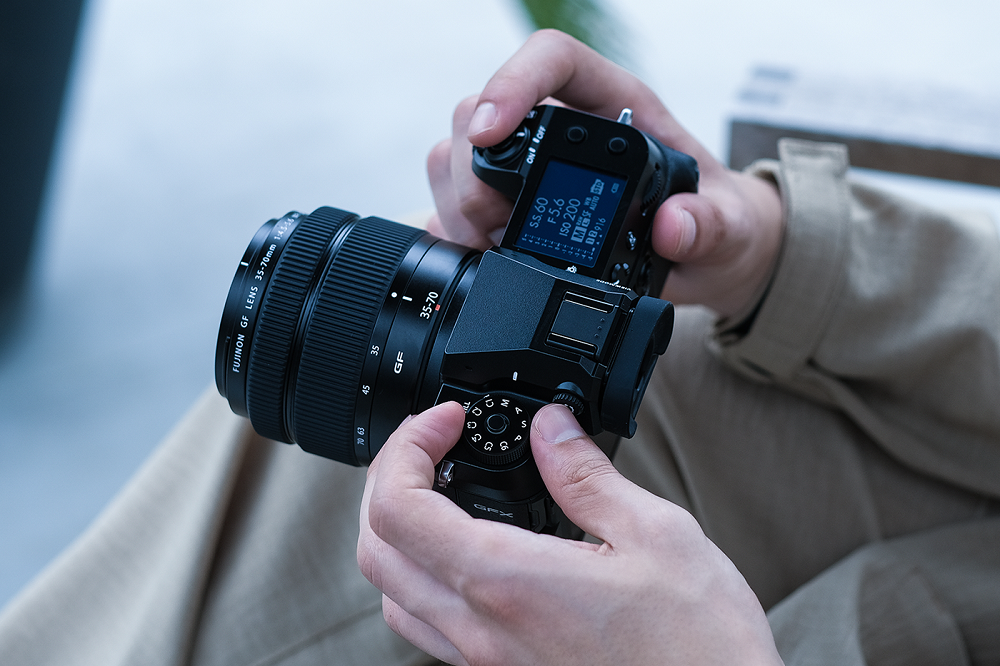 What’s more, it features a PSAM dial to access its main exposure functions. It also has a top-plate LCD that displays key function settings – even when the camera is switched off. It displays essential information – including shutter speed, aperture, ISO, and remaining frames.

You may visit the official Fujifilm website for more information.