Fujifilm has just unveiled their latest flagship camera, the Fujifilm X-T4. The X-T4 is the first X-T series model to feature an in-body image stabilization (IBIS). 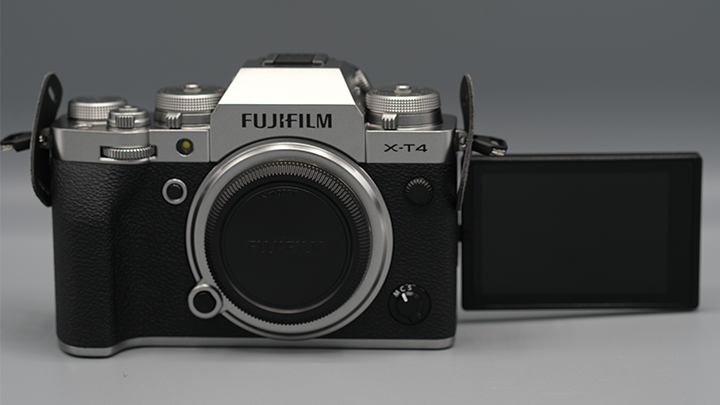 The X-T4’s in-body image stabilization (IBIS) provides a 5-axis 6.5 stop image stabilization when used with 18 out of 29 XF/XC lenses. It also uses a magnetic force rather than springs to boost functionality. The camera also sports an ultra-fast focal-plane shutter, shooting up to 15fps in burst and has a shutter release of 0.035 seconds. 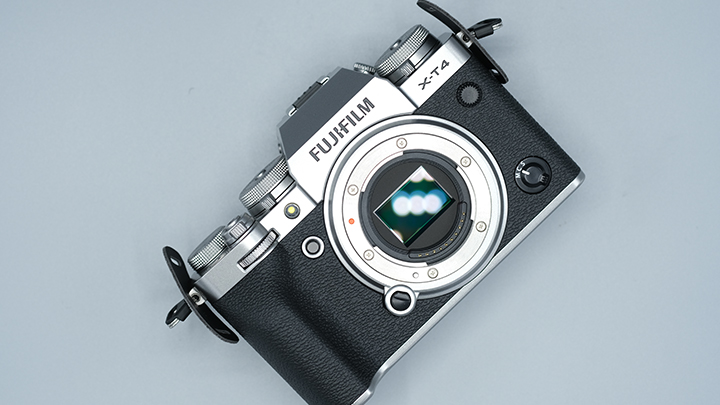 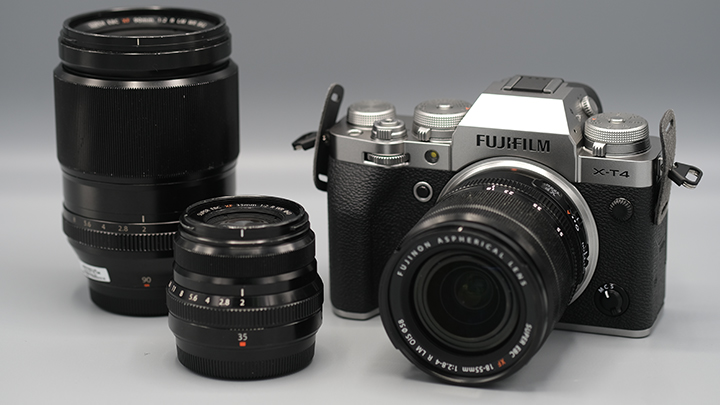 The Fujifilm X-T4 is priced at USD 1,699 and is expected to ship out sometime in April.