Globe, in partnership with Animo Labs of De La Salle University-Manila, has launched the 5G Hackathon. Launched on April 27, Globe 5G Hackaton is identified as the biggest hackathon event in the country. 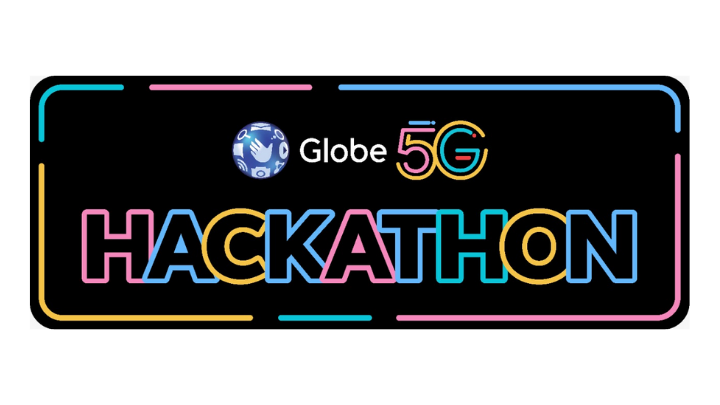 Students and professors from all over the country are invited to join a series of enablement workshops via Virtual Hangouts. As per Globe, the event is to inspire them to think out of the box and reinvent their power to make a change today and for future generations through Globe’s 5G technology.

“Globe believes that the youth can unlock the nation’s potential through breakthrough innovations. By giving them a platform and the right tools to turn their ideas into reality, they can create lasting impact through the proper use of 5G technology,” said Issa Guevarra-Cabreira, Globe Chief Commercial Officer. 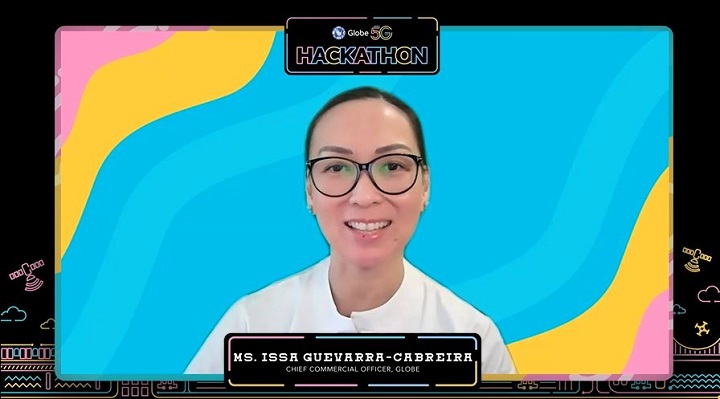 Globe mentioned that the workshops that will occur between May 21 and June 4, 2021, will give participants the chance to be coached and mentored by industry experts on 5G technology and innovation. However, participants will also cultivate their ideas and bring them to life through a nationwide pitch from June 21 to 25, 2021.

Winning teams will get prizes and get the opportunity to have their ideas funded by one of Globe’s partners and 917Ventures. The awarding of winners will happen on September 3, 2021.

Meanwhile, the telco revealed that the 5G Hackathon is part of the telco’s continuous efforts to make a first world network in the Philippines.