SHAREit sets up a local team in the Philippines

The SHAREit group sees 2021 as an opportunity to expand and officially set up a local team in the Philippines. Currently, SHAREit has offices in Singapore, Indonesia, the Philippines, and Dubai.

As per SHAREit, the content platform enables the transfer of video, music, files, and apps from one device to another over 200 times faster than Bluetooth.

Behind the platform is the SHAREit group. SHAREit Group is a global internet technology company that has built numerous popular tools and digital entertainment content applications. The group’s diversified suite of applications, including our core app SHAREit, has been installed by about 2.4 billion users worldwide. Additionally, the business network has reached up to 150 countries and 45 different languages.

The SHAREit app also sits in the top 10 of the world’s most downloaded apps of all time on Google Play.

“Mobile is the future of everything. As one of the most widely used apps in the Philippines, we’re excited to work with even more local brands to accelerate their growth in the digital space. With SHAREit, Philippine businesses and marketers get to connect to our 40 million active users. Our unique solutions enable them to build deep and wide brand awareness and drive growth and retention at scale,” Dominguez added. 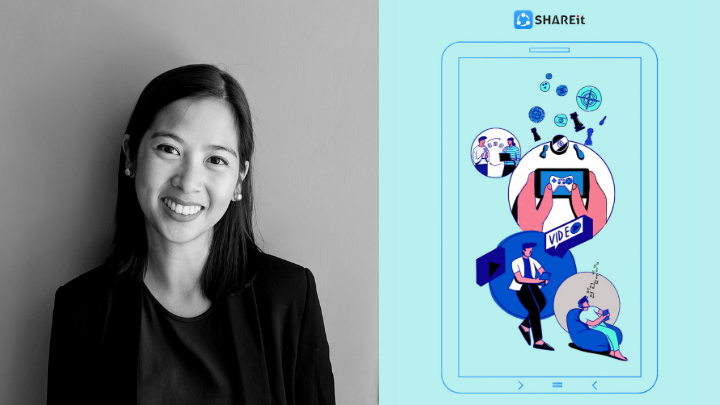 The SHAREit group has announced that it has already partnered with various apps including Kumu and GCash. The group has revealed that the two leading local apps have already benefited from SHAREit’s performance marketing solutions to build up their user base and drive user re-engagement and retention. However, in the case of Kumu, the app has gone on to dominate the country’s social live streaming space with the help of SHAREit’s massive user base and reach.

Other than file-sharing capabilities and content streaming, SHAREit also offers non-traditional marketing solutions and collaborative space that enables to connect more people together.

There are 40 million active users in the Philippines who are most engaged among SHAREit’s billion users globally.

shareit eats up your data WITHOUT YOUR CONSENT because it uploads and downloads videos from each phone and you cant even turn it off. Xiaomi’s shareme and google files/nearby share its a more safer option. SHAREIT IS A CHINESE APP WITH TONS OF ADS .

I see ShareIt as a garbage, ad-trap application. It must be uninstalled. Modern Android OS have Nearby Share already which is similar to Apple’s Airdrop, that should be a good point for someone to uninstall it.