With Google Photos’ new video editor, in addition to trimming, stabilizing, and rotating your videos, users may now be able to crop, change perspective, add filters, apply granular edits (including brightness, contrast, saturation, and warmth), and the like. Moreover, there are now over 30 controls, including cropping and straightening the frame to focus more on the subject. 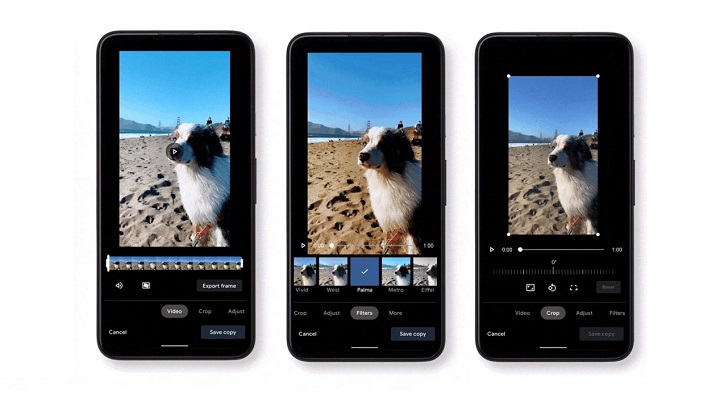 The new video editing features are now available in Google Photos on iOS and will be rolling out to most Android users in the upcoming weeks. Furthermore, it also announced to bring the redesigned editor to iOS devices in the coming months.

Meanwhile, Google is also bringing some of its more advanced photo editing tools to Google One members, including Portrait Blur and Portrait Light, features that are previously available on Pixel devices.