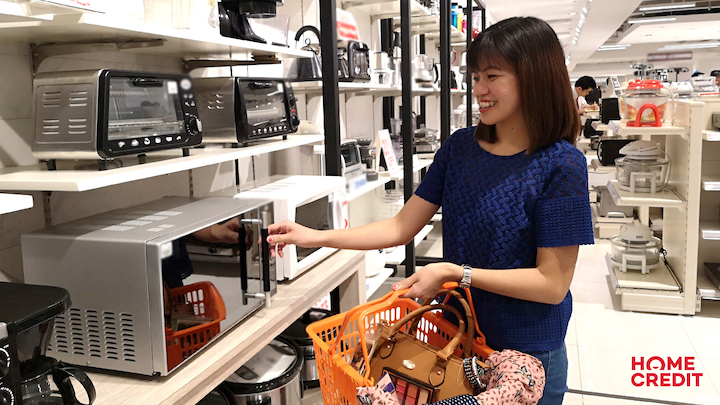 The installment plan covers Items such as clothing, bags, accessories, toys, and electronics. Using Hulog-gaan, consumers can buy any of the included items up to a maximum price of PHP 25,000 for a Hulog-gaan bundle. A bundle can include multiple items at a maximum of five products under one category, counting as one bundle entry. Do note that here’s a maximum amount of PHP 5,000 per entry. Jewelry, watches, smartphones, and tablets are exempted from categories covered by Hulog-gaan.

Customers have the option of choosing between PHP 3,000 to PHP 20,000 financed amount that they can pay for nine up to twelve months. For more information, visit Home Credit’s Hulog-gaan page here.