HTC phones with 512MB RAM will not get Jellybean

HTC phones with 512MB RAM will not get Jellybean

If you’re waiting for the Jellybean update for your HTC Android smartphone, you might want to check your RAM specification as HTC won’t update their devices with 512MB RAM or less. 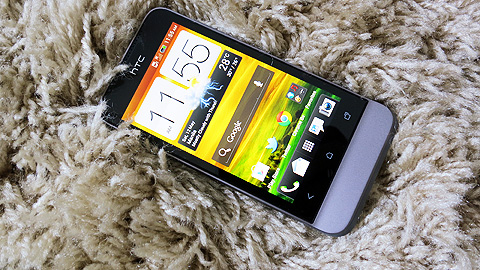 According to HTC, they are prioritizing the Jellybean update for their Android smartphones launched in 2012 like the HTC One X and the HTC One S. However, they also made it clear that smartphones with 512MB of RAM or less will not be upgraded to Android 4.1. That includes the HTC One V and the HTC Desire C.

“We work hard to ensure each of our products has the optimal user experience and therefore some products will remain at their current version of Android. In general, devices with 512MB RAM or less will not be upgraded to Android 4.1. At present, these devices include the HTC One V and the HTC Desire C. As we identify other devices that will not be upgraded, we’ll provide updated information.”

So how about for those stuck in Ice Cream Sandwich? HTC stated that “upgrades are not the same thing as ongoing support. Devices not being upgraded to Android 4.1 will still get software improvements, security fixes, and technical support.”