Huawei MateBook 13 priced in the Philippines

We spotted the Huawei MateBook 13 in an online listing earlier. Huawei has yet to announce its official arrival in the country, however, a couple of stores have already listed down the pricing. 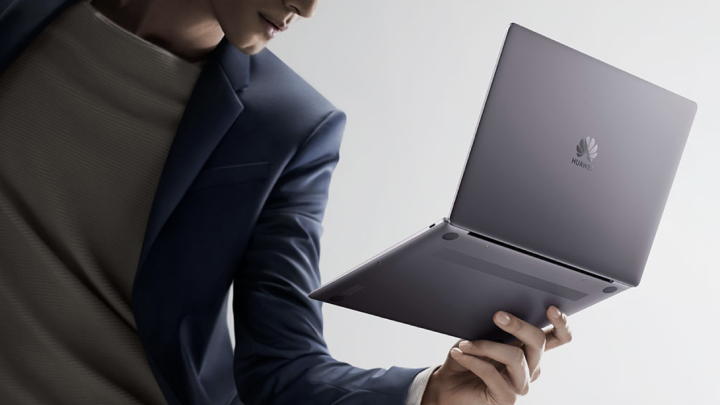 The Huawei MateBook 13 is a laptop that features a 13-inch display that has an 88% screen-to-body ratio. Huawei is offering the laptop in two versions: a touchscreen one and a non-touchscreen one. The one we spotted online is the non-touch version. It comes with a backlit chiclet keyboard, 8GB RAM, 256GB SSD, and is powered by either Intel Core i7-8565U or i5-8265U processors, coupled with an NVIDIA GeForce MX150 GDDR5. Other features of the MateBook 13 include a 1MP front camera, WiFi and Bluetooth capabilities, a two-in-one power button and touch fingerprint sensor, 2 USB-C data ports, a 3.5mm audio port, 2 speakers with Dolby Atmos sound, a USB-C charging port, and a 41.8Wh battery.