Images of EMUI 10 based on Android Q surface online

Images of an early build of Huawei’s EMUI 10, based on the upcoming Android Q, have appeared online. The EMUI 10 images were shared by FunkyHuawei.club, and has been confirmed by XDA-Developers to be based on Android Q by running it on a P30 Pro. As EMUI 10 seems to be in its early stages, changes from Huawei’s EMUI 9.1 appear to be minimal. In the screenshots, it appears that the user interface hasn’t changed much from EMUI 9. Some parts, however, such as the camera UI, have changed a little. As for permission controls, new location access “only while in use” permission has been included as well. 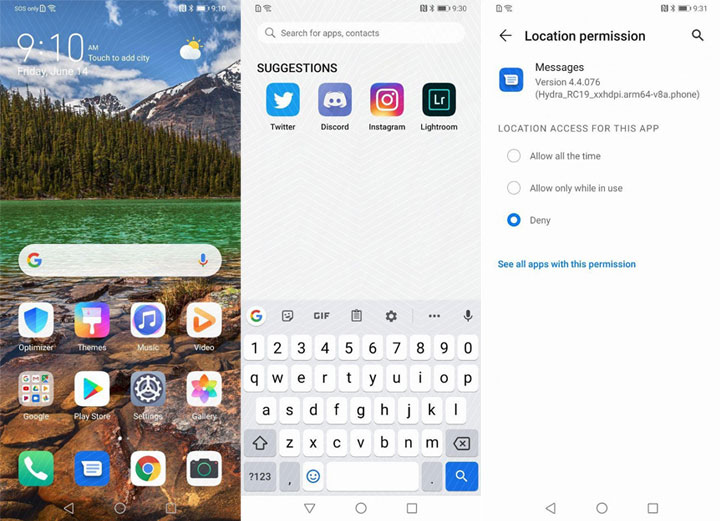 A screenshot from WinFuture.de also shows the new system-wide dark mode in Android Q. In the new dark mode, the settings menu and even the Google search widget on the home screen have adopted the dark theme as well. Individuals who have downloaded the build have also reported that EMUI 10 so far is “faster” than EMUI 9.1 and that they have not discovered any major issues yet. 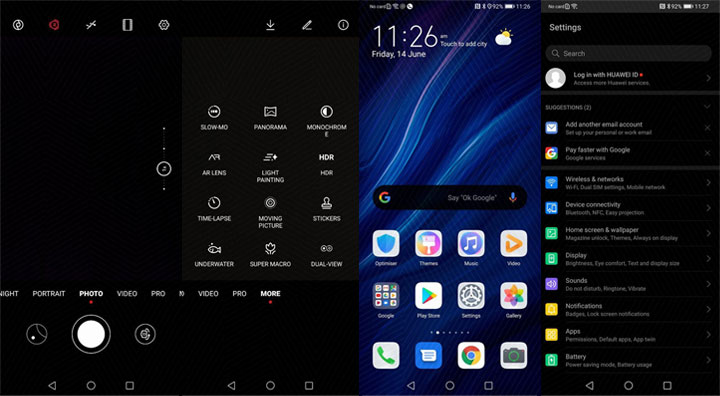 It’s suggested that since the leaks are of an early EMUI 10 build, other overhauls and updates are bound to happen before it gets finalized and released for all.