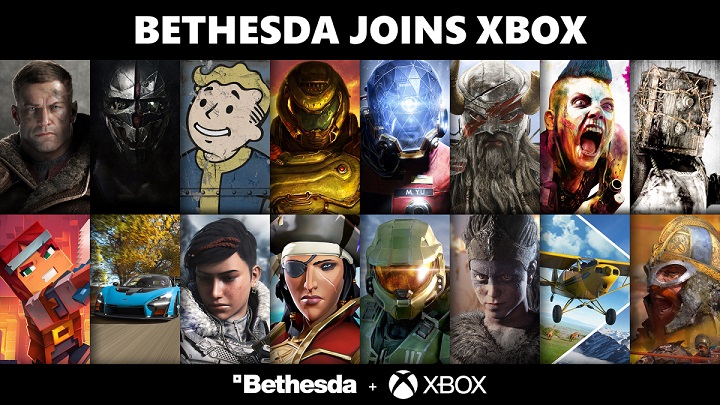 “This is the next step in building an industry-leading first party studios team, a commitment we have to our Xbox community. With the addition of the Bethesda creative teams, gamers should know that Xbox consoles, PC, and Game Pass will be the best place to experience new Bethesda games, including some new titles in the future that will be exclusive to Xbox and PC players,” said Phil Spencer, Head of Xbox.

The company also announces upcoming titles soon that will be exclusive to Xbox and PC.

Moreover, Bethesda will run as a separate business at Microsoft, with its existing leadership. However, Bethesda Marketing Chief Pete Hines reveals that there won’t be any big changes for now.

“First, let me say that we’re not making any landmark announcements or changes right now. As we’ve all shared, the expectation is that Bethesda Softworks and our studios will continue as we have in the past, just with more support and resources than we’ve ever had before. Obviously, Game Pass has been an important initiative for Xbox, and we’ll be working on putting even more of our games into Game Pass than ever before. Beyond that? Stay tuned; we’re just getting started together,” said Hines.