miHoYo has announced that Honkai Impact 3rd v5.3 “Post-Dusk Odyssey” and its additional “Dusk of the Fool” chapter will be released on December 2. 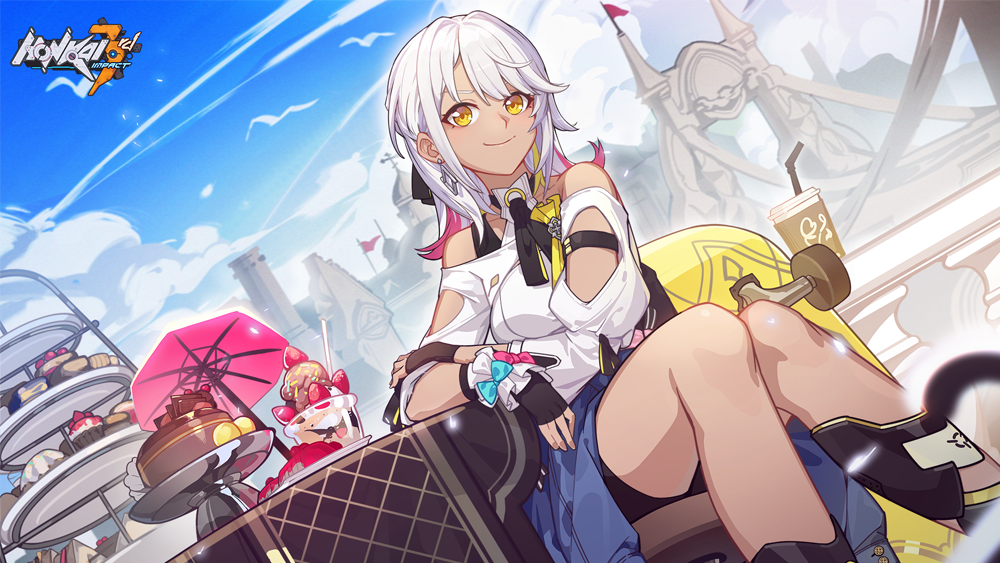 In the upcoming v.53, Carole Peppers, and the striker of Schicksal’s 3rd Squad will join as Captains. As a MECH-type Physical SP melee support, she fights with mechanical fists, making relentless attacks and meaty feedback. Included with the update is a post-Honkai Odyssey Chapter 2 Prologue entitled “Before Starfall” where players can meet the all-grown-up and cooler Bronya in Open World for the first time. Check out the trailer below.

Additionally, Captains will be able to pull Herrscher of Flamescion’s first outfit called Time Runner. It adopts ice crystals that contrast with the default flames to create a cold and mysterious vibe. 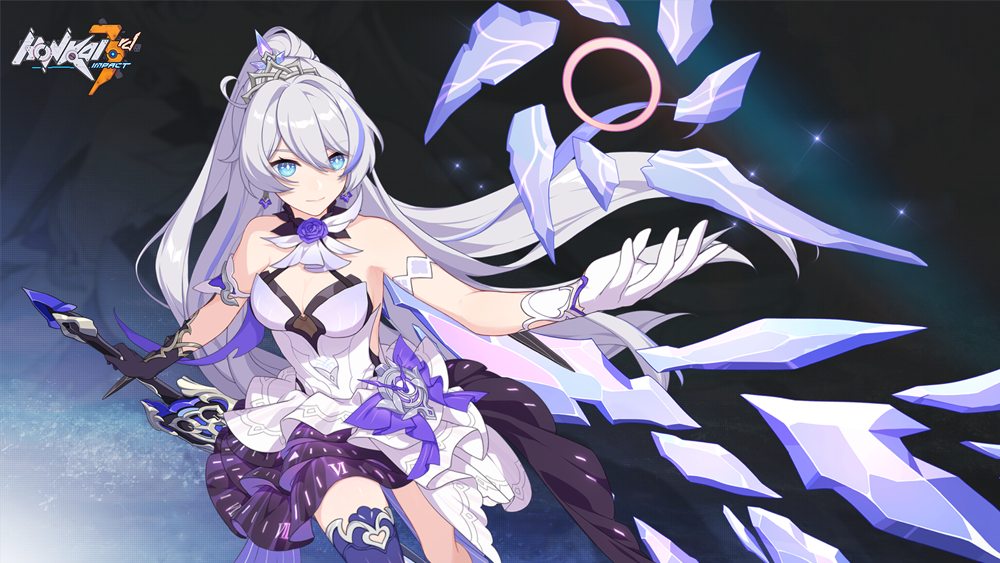