Niantic and Nintendo are working on developing an app based on the Pikmin franchise. Niantic mentioned that the app would include gameplay activities to encourage walking and outdoor activities. Expected to be launched later this year, this project will be the first title created by their Tokyo studio since its establishment in April 2018. 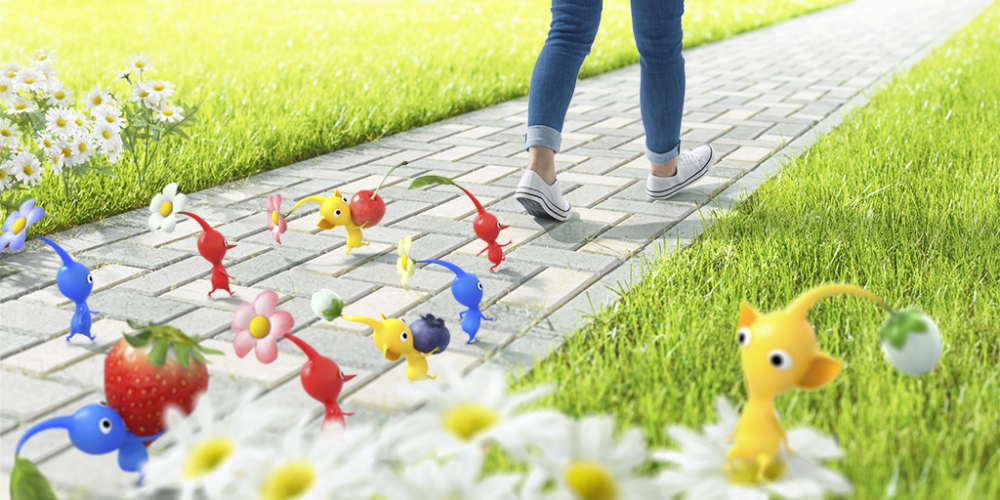 Those who are interested in the app may pre-register here.

Meanwhile, more details about the upcoming apps are expected to be shared these coming months, so stay tuned!