During the launch of Microsoft‘s HoloLens, many were impressed with what it could do being a full-field augmented reality device. Software-wise, we already know that it is powered by Windows Holographic software but we know very little of the hardware inside it. 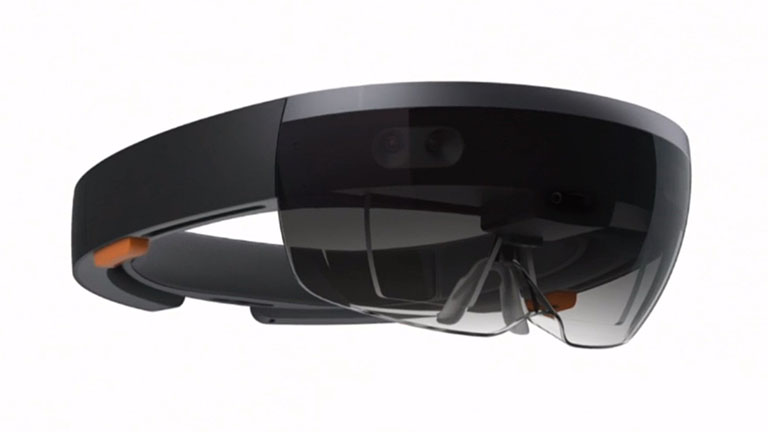 What the folks from Windows Central did was to run AIDA64 Mobile to reveal what makes up the HoloLens.

For the unfamiliar, the HoloLens is touted as the first fully untethered holographic computer and is equipped with see-thru, high-definition lenses, spatial sound, and advanced sensors. With it, users can create their own 3D images in minutes using the device’s built-in Holo Studio software.

It is expected to arrive in stores “somewhere along the Windows 10 timeline.”