OnePlus 6T gets a price drop

OnePlus 6T gets a price drop

Digital Walker recently announced that the OnePlus 6T got a significant price drop from its original pricing after it initially went on sale two months ago. 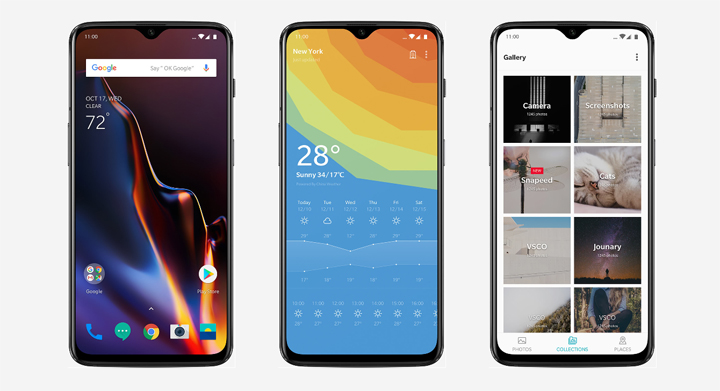 In the store’s Facebook post, OnePlus 6T is getting a whopping PHP 8,000 price cut which brings down two of its available variants under PHP 30K. Here are their prices:

The devices are also available at 24 months 0% interest installment via BPI, Metrobank, and Citibank.