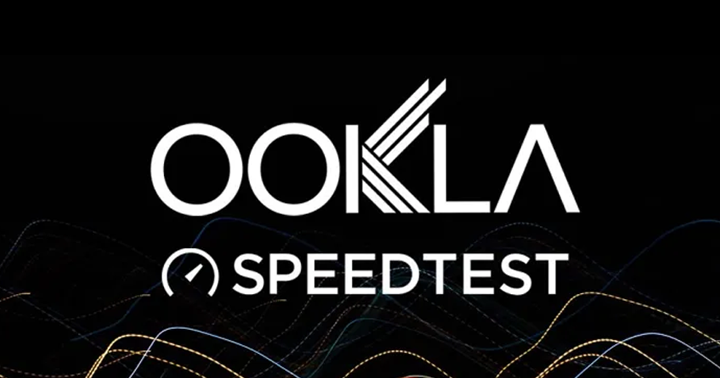 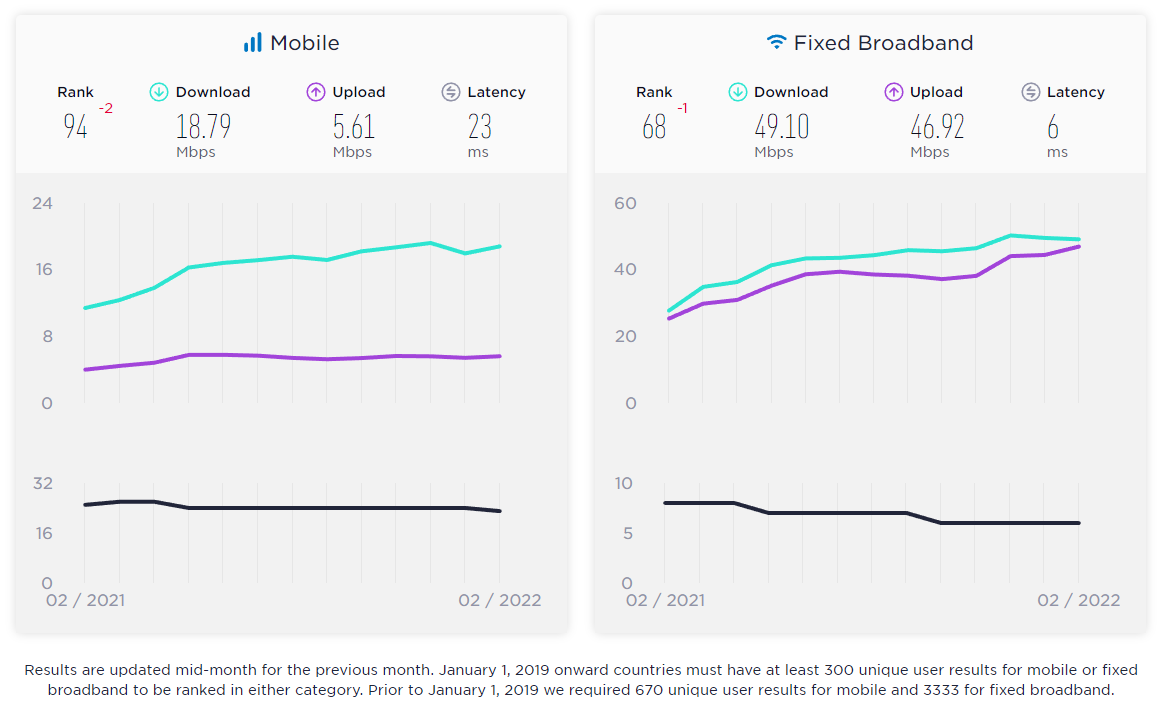 While for the fixed broadband internet speeds, the country is down at 68th ranking with the said average download speed, upload of 46.92Mbps, and 6ms latency.

These figures are significantly higher compared to last year’s stats but the Philippines is still way behind leading countries. Currently, the country with the fastest mobile internet speeds is the United Arab Emirates with an average of 133.51 Mbps. And the fastest fixed broadband internet for the month is in Chile with 197.59Mbps.

Ookla is the company behind Speedtest which comprises fixed broadband and mobile network testing applications, data, and analysis globally.