According to reports from Kaspersky, the Philippines now ranks fourth with over 50.544 million web threats in 2021 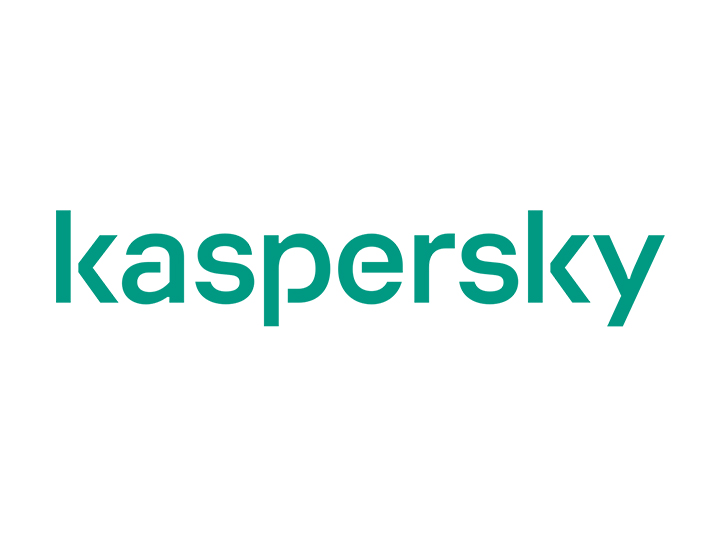 “Because of the internet, carrying on with work and school during the pandemic has been significantly possible,” Kaspersky Southeast Asia General Manager Yeo Siang Tiong said in an emailed statement. “We cannot stop using the internet so we really encourage Filipinos to be extra cautious and really get into the habit of practicing cyber-hygiene.”

Web threats are better known as attacks via browsers. In these type of attacks, file-less malware is used to infect a device as it is difficult to detect and counter.

“Throughout this period until now that we are recovering and adapting to the new normal though, we have been seeing nonstop activities from cybercriminals who have been honing their skills. Unfortunately, this means people will be more vulnerable to cyber-intrusion,” said Yeo Siang Tiong, general manager for Southeast Asia at Kaspersky, in a statement.

The threat-related data shared from computers of Philippine-based participants along with data from other Asia Pacific countries are processed in Kaspersky’s two data centers in Zurich, Switzerland.