If you’re excited to download gaming titles on your PlayStation certified devices, you’ll just have to wait for a few more days as the content for PlayStation Mobile will be available starting on October 3. 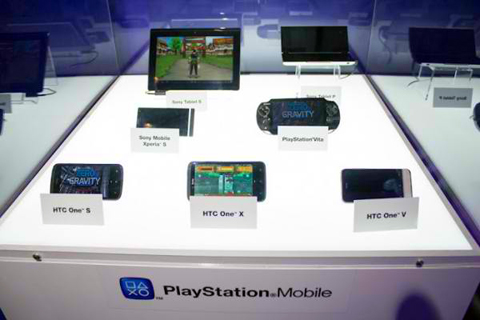 The service will launch in nine countries including Japan, United States, Canada, United Kingdom, France, Germany, Italy, Spain, and Australia with more countries to follow. After which, users will be able to download 30 new gaming titles from genres including Adventure, Action, Puzzle, Sports, and Simulation at a price ranging from 50 to 850 yen or 27 to 460 pesos. New content will be released once new titles become available.

See also  Huawei announces 11.11 Fiesta Sale with up to 55% discounts

The PlayStation Mobile SDK will be available to developers in November.

if they release chrono cross and FF8 on this, specifically the HTC one X, then I’m getting a new HTC one X

That includes the PS Vita right? It’s on the photo but the author didn’t mention it. :)

no need to mention the VITA because it is #1 on the list of any device that has the PS Mobile Platform since it is the flagship gaming mobile device of the entire platform and already uses said platform, the article relates to PS Certified mobile devices such Tablets and Smartphones and when we can purchase PS related items

… kinda weird that HTC One V is certified but Xperia U isn’t. The U is supposed to have better specs