PLDT has announced that they are set to invest PHP 3.9 billion in the APRICOT cable system that will connect the Philippines to countries like Japan and Singapore. 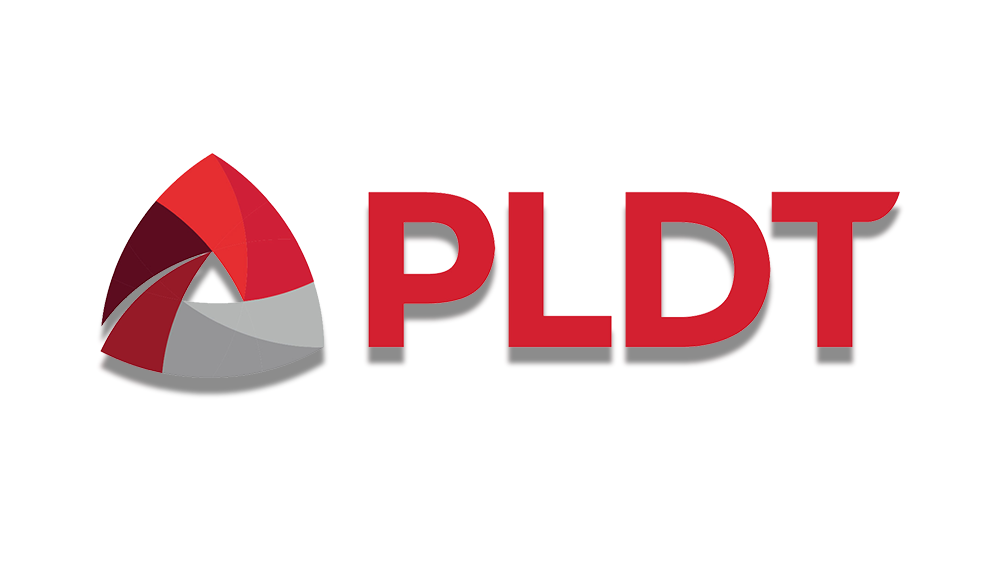 According to PLDT, their participation in the international undersea cable system will boost its network capacity to service the growing data traffic driven by more digital services and new technology like 5G.

PLDT and Smart Communications President and CEO Alfredo Panlilio said, “The construction of this APRICOT cable system is vital to the Philippine economy with rapidly increasing data traffic and is aligned with our efforts to make the Philippines a strategic data center hub in the region.”

The APRICOT system is said to feature facilities with 400G transmission technology and multiple pairs of high-capacity optical fibers. Additionally, the system will have a submersible reconfigurable optical add-drop multiplexer (ROADM) employing wavelength selective switch (WSS) for a grid-less and flexible bandwidth configuration. These features ensure that massive amounts of data traffic will be facilitated, creating exceptional service quality to end users.

Slated to further augment PLDT’s international capacity for data traffic, particularly to the US and across Asia and the Pacific, the 12,000-kilometer long cable system will have design capacity of more than 190Tbps connecting the Philippines to Japan, Singapore, Indonesia, Taiwan and Guam.

PLDT said they are in association with four other parties for this system that is targeted to be operational in 2024 and are currently involved with 14 international submarine cable systems that include the Asia-America Gateway (AAG), Asia-submarine Cable Express, APCN2, and South-East Asia-Middle East-Western Europe 3 which are routed through PLDT’s three existing cable landing stations situated in Batangas, Daet, and La Union.