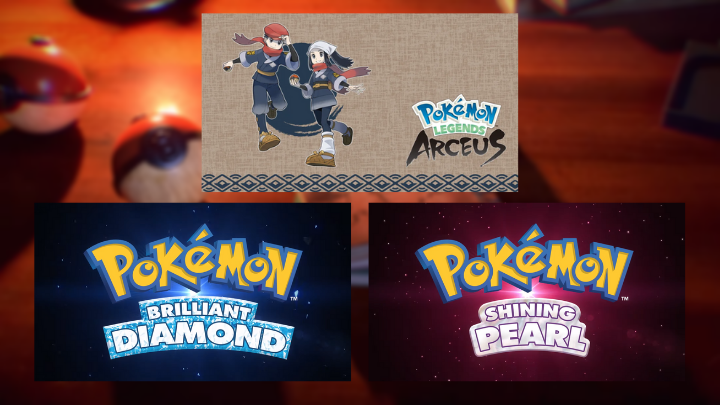 Pokémon acknowledges the fun of exploring of catching Pokémon and filling in a Pokédex, which have always been a core part of the Pokémon video game series. Pokémon Legends: Arceus was developed with the company’s desire to deliver an experience infused with new action and RPG elements beyond the framework established while honoring the previous core gameplay Pokémon titles. 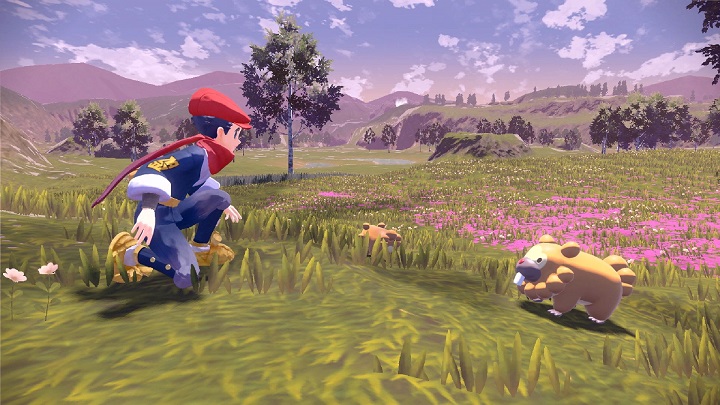 Pokémon Legends: Arceus, an open-world RPG, brings Trainers to the enormous Sinnoh region as it existed in the past, long before the setting for Pokémon Diamond and Pokémon Pearl was established. As they start on their adventure, Trainers will be able to choose either Rowlet, Cyndaquil, or Oshawott as their first partner Pokémon. Watch the trailer below.

“Trainers caught their first Pokémon in 1996 and began an adventure that has lasted 25 years. Through eight regions, many different platforms, and countless Pokémon encounters, they have strived to be the very best,” said Mr. Ishihara. “We hope that fans of all ages will enjoy creating new memories while exploring the Sinnoh region in these new games.”

The Pokémon Brilliant Diamond and Pokémon Shining Pearl are developed by ILCA, Inc. and directed by Junichi Masuda (GAME FREAK) and Yuichi Ueda (ILCA). These games enable fans to experience the original story and game features from Pokémon Diamond and Pokémon Pearl in a fresher way. The original games were faithfully reproduced and colorfully revitalized for Nintendo Switch. These games showcase a sense of balance of the towns and routes that have been preserved. Thus, fans who played the original games will recognize many familiar places. According to Pokemon, these games are updated with easy-to-understand and player-friendly conveniences.

The Pokémon Brilliant Diamond and Pokémon Shining Pearl will be launching in late 2021, while the Pokémon Legends: Arceus will launch in early 2022. All three games will be available exclusively on Nintendo Switch.