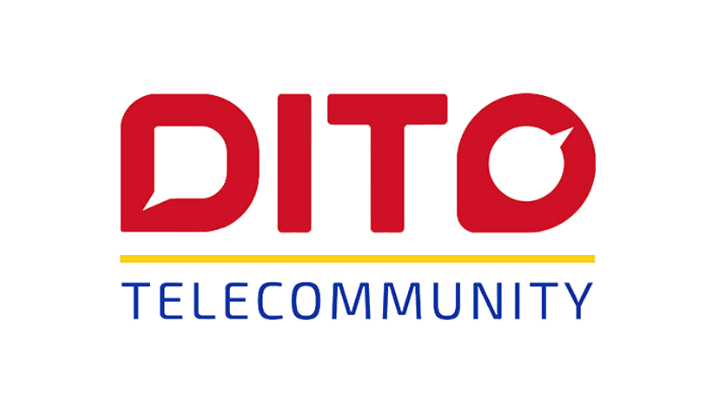 DITO’s current franchise is set to expire in April 2023. According to the signed law, the franchise shall be extended and in effect for a period of 25 years from its expiration on April 24, 2023, unless sooner revoked or canceled.

The law allows the telco to “construct, install, establish, operate wire and/or wireless telecommunications systems,” in the country for another 25 years.

Furthermore, under the law, the telco is mandated to secure permits and licenses from the National Telecommunications Commission (NTC) for its facilities’ construction, installation, and operation.

To recall, DITO launched its commercial service in key areas in the Visayas and Mindanao in March 2021. However, it has recently added NCR to its list of covered areas.

If you want to know more about DITO’s setup, speed test, promo, and more, head over to this link.