Rakuten Viber brings augmented reality (AR) lenses to its app through a partnership with Snap Inc. Most famous for its app Snapchat, the company is bringing its developer tools to Viber. Using Camera Kit, Creative Kit, and Bitmoji, the Viber app will integrate AR lenses and will enable easy sharing to Snapchat as well as customizable Bitmoji avatars to Viber.

Viber Lenses Power by Snap will offer AR-enabled video messaging and photos to Viber users. It will include 30 new Viber lenses, including animal masks, characters, and more. 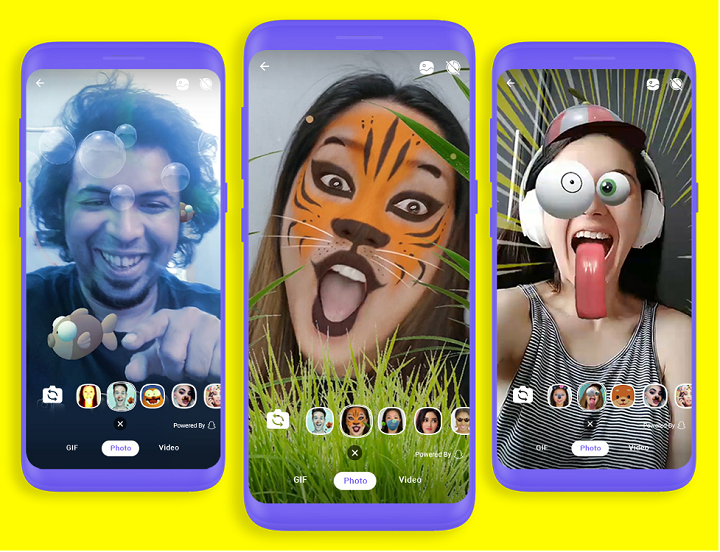 The new Viber features include Instant Augmented Reality, Attention Grabbing Filters, Expressive Masks, Beautification Features and Customizable Bitmojis. The company has said that they plan to add 50-70 additional Lenses per month, or at least 300 lenses by the end of 2021. Businesses will also have the opportunity to create their own Lenses for Viber. Companies such as Wildlife Fund, FC Barcelona, and the WHO are some of the first Viber partners to use the new Lenses feature on the app. The ability to offer sponsored and branded Lenses will provide another revenue stream to Viber. 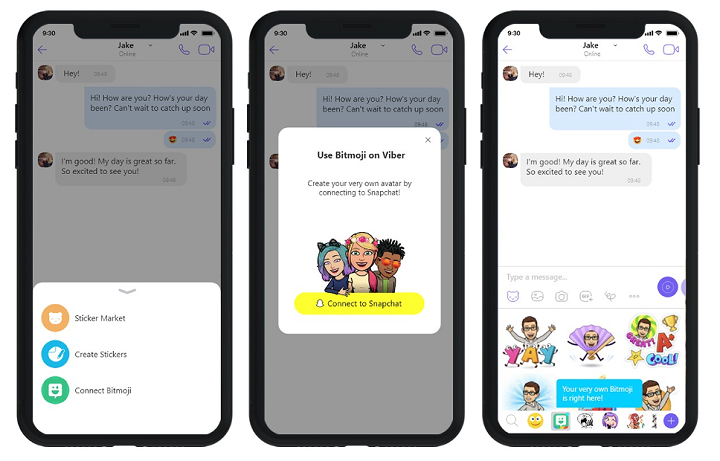