Realme C3 to launch in India on February 6 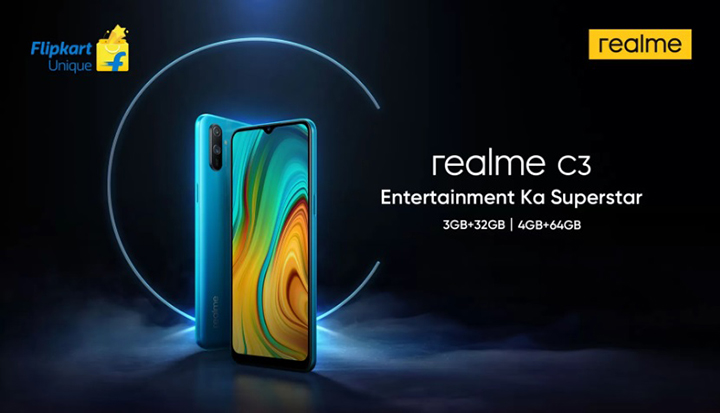 Flipkart’s product page reveals that the Realme C3 sports a 6.5-inch mini-drop display with an 89.8% screen-to-body ratio. As for the cameras, the Realme C3 is equipped with dual rear cameras with a 12MP main shooter. Realme also outfitted the C3 with a 5,000mAh battery, which they claim can last 30 days on Standby. As for the configurations, Realme is releasing a 3GB+32GB variant and a 4GB+64GB variant. 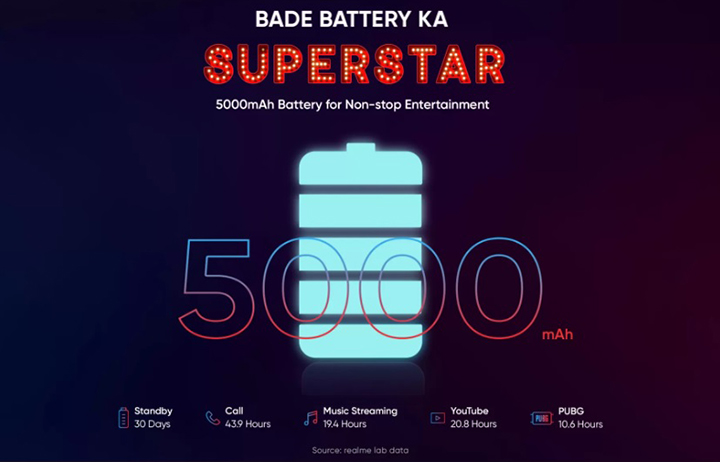 While Flipkart hasn’t revealed the official chipset used, AndroidPure has reported that it will sport the new MediaTek Helio G70 gaming chipset.

Check out the sample shots provided by Flipkart below:

The Realme C3 is set to launch on February 6. We’ll report more as details on pricing and availability are revealed.

Update: Realme confirmed that the C3 will sport a MediaTek Helio G70 chipset.

Packed with power and style, the #EntertainmentKaSuperstar is here to set a new benchmark in its price segment. The all new #realmeC3 comes with a MediaTek Helio G70 Processor and delivers exceptional performance, just like a superstar.
Know more: https://t.co/Vb4h8Ghp2F pic.twitter.com/m71HvRLFD0