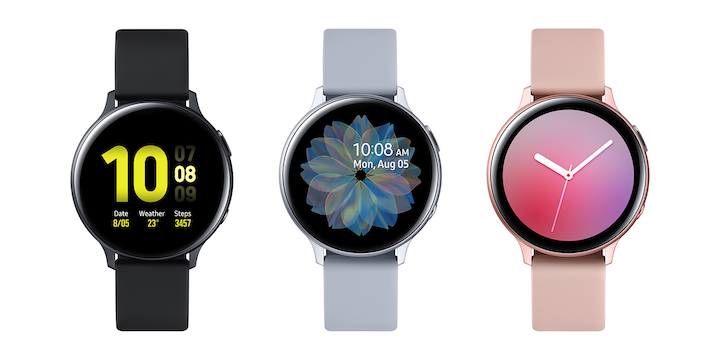 The Samsung Galaxy Watch Active2 now comes with a standalone Running Analysis feature which allows users to see their detailed running metrics such as asymmetry, regularity, stiffness, vertical oscillation, and ground contact time for performance improvement and reducing of injuries. It also measures VO2 max which is the amount of oxygen a person can utilize during intense exercise. The Fall Detection, on the other hand,  gives an option to send an SOS notification up to four designated contacts when a potential fall is detected. This feature is ideal to senior citizens, as well as with person’s with disability. 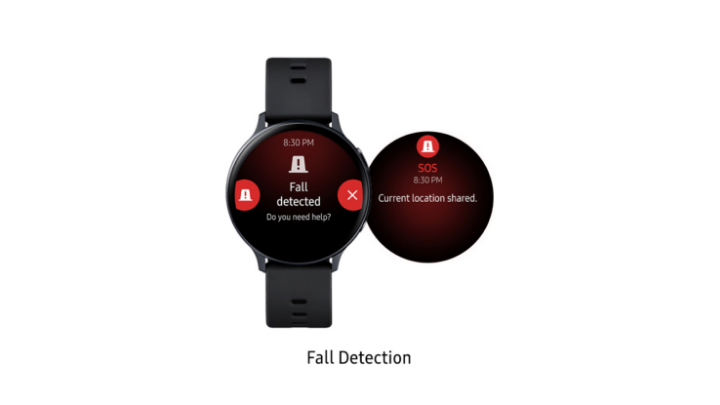 In terms of music playback, the Galaxy Watch Active2 now gives an instant access to the user’s playlist from the connected smartphone. This gives them more seamless music experience across Galaxy smartphones, Galaxy Buds, and Galaxy Watch Active 2. The update also includes a scroll capture feature that takes a screenshot directly from the smartwatch and can be sent as an image file to a phone.