Sony Pictures Entertainment Inc. and AT&T Inc. announced that Funimation Global Group has completed the acquisition of 100% of the equity interest in Ellation Holdings which operated the anime business Crunchyroll. 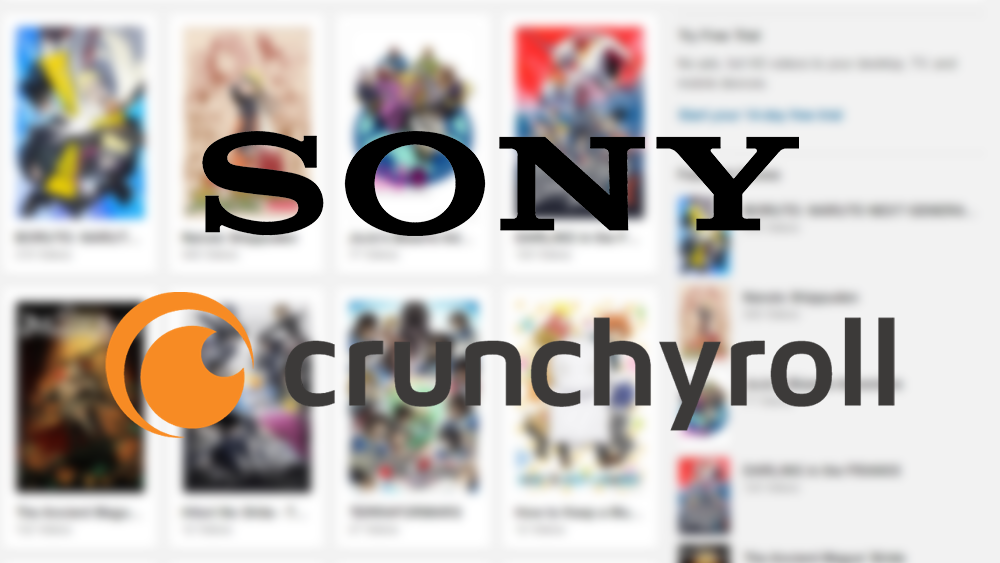 Sony previously confirmed the acquisition of Crunchyroll for USD 1.175 billion, which was recently completed on August 9, 2021.

Crunchyroll is known as a premier anime direct-to-consumer service within AT&T’s WarnerMedia segment with over 3 million SVOD subscribers. It offers AVOD, mobile games, manga, events merchandise, and distribution to 90 million registered users across over 200 countries and territories.

“We are very excited to welcome Crunchyroll to the Sony Group,” said Kenichiro Yoshida, Chairman, President and CEO, Sony Group Corporation. “Anime is a rapidly growing medium that enthralls and inspires emotion among audiences around the globe. The alignment of Crunchyroll and Funimation will enable us to get even closer to delivering even more outstanding entertainment that fills the world with emotion through anime.” 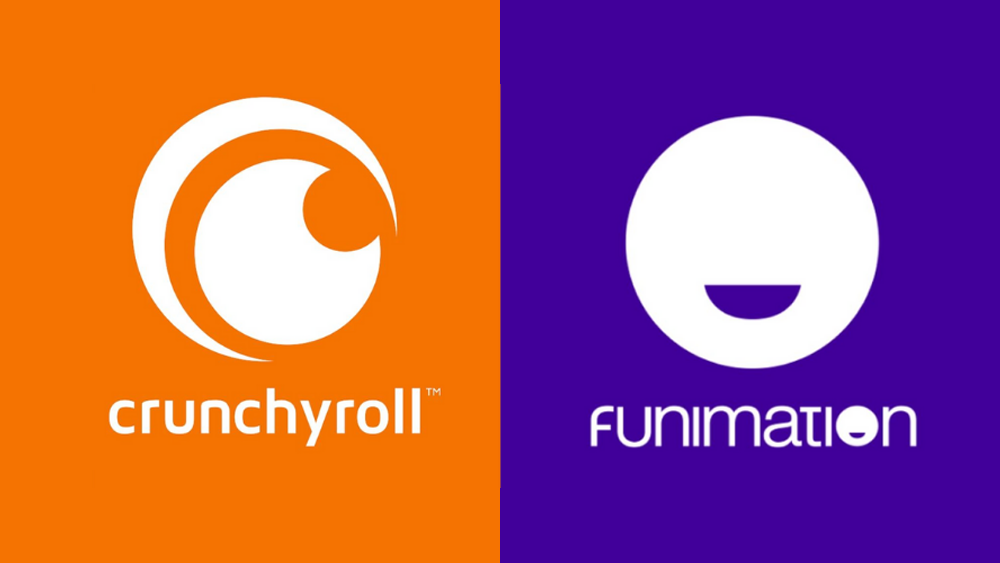 Tony Viniquierra, Chairman and CEO of Sony Pictures Music Entertainment Japan adds, “With Crunchyroll and Funimation, we are committed to creating the ultimate anime experience for fans and presenting a unique opportunity for our key partners, publishers, and the immensely talented creators to continue to deliver their masterful content to audiences around the world.”

Additionally, Tony Viniquierra mentioned that they will provide the anime experience across any platform, that ranges from theatrical, events, home entertainment, games streaming, linear TV with a goal to create a unified anime subscription.

The purchase price for the transaction is USD 1.175 billion, which is subject to customary working capital and other adjustments; plus, the proceeds were paid in cash at closing. AT&T expects to use the proceeds from this transaction to help support its debt reduction efforts, with plans to reach a net debt-to-adjusted EBITDA of below 2.5x by year-end 2023.