TENAA reveals full specs and design of the Realme X3

TENAA reveals full specs and design of the Realme X3

Just last week, a Realme smartphone under a model code RMX2142 recently received certification from the Chinese certifying authority  TENAA. Uploaded on its website were the full specifications and design of the alleged Realme X3. 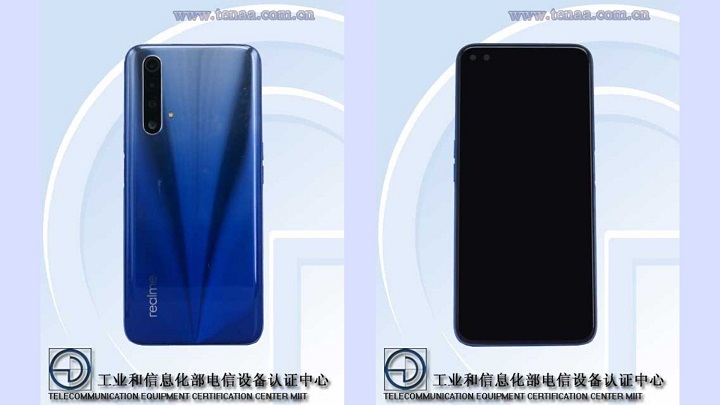 The rumored Realme X3, according to the TENAA website, sports the same design profile as the Realme 6. It is equipped with a 6.57-inch TFT display with FHD+ resolution, rear-quad cameras, and dual-front cameras housed in a pill-shaped punch hole. The smartphone is also reported to have 5G connectivity in dual-mode, extensive storage options from 64 GB, 128GB, and 256GB, faster RAMs in 6GB, 8GB, and 12GB, and a 48MP CMOS sensor for its main rear camera. Most likely, the smartphone will run under Realme’s UI based on Android 10 and will be equipped with Qualcomm Snapdragon 765G processor. It could also support 30 W fast-charging capabilities.

The smartphone also comes in two colors: White and Gray-blue. Do note the specifications listed above are unofficial and subject to change.

Realme is also currently working on X3 SuperZoom, which ships with Snapdragon 855+ SoC, 12GB RAM, and runs on Android 10. More details will be revealed soon.