The TRUTH about Smartphone Radiation

The TRUTH about Smartphone Radiation

Have you ever wondered why when you’re on the phone talking to someone for an extended time, your phone heats up? That is partly because of the radiation coming from cellular signals or Wi-Fi.

But to further understand this, we first need to define electromagnetic radiation. 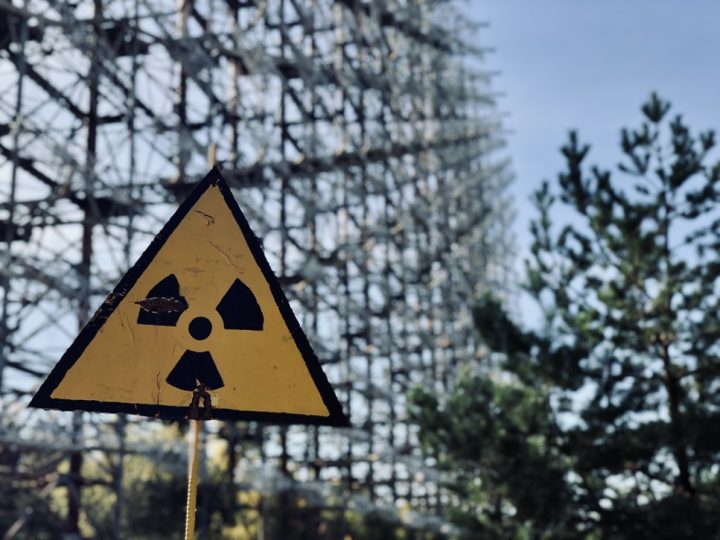 What is electromagnetic radiation?

Usually, the first few things that come to our mind when you bring up the word “radiation” are x-rays, gamma rays, or NUCLEAR EXPLOSIONS! However, not all radiation is harmful.

There are two types of electromagnetic radiation: Ionizing and Non-Ionizing. 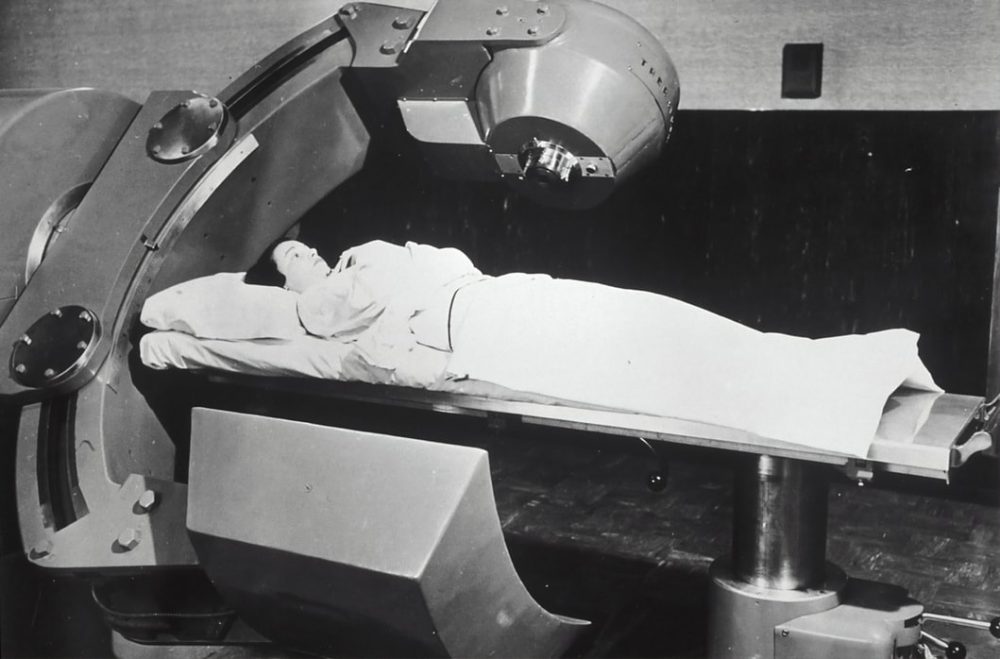 Ionizing radiation contains high-energy that is enough to remove an electron from a molecule, and it can damage DNA in cells. Examples of these are x-rays and gamma rays. Without careful use, they can lead to cancer or other harmful effects. This is why hospitals require patients to put on lead-lined, x-ray vests or skirts for further protection. 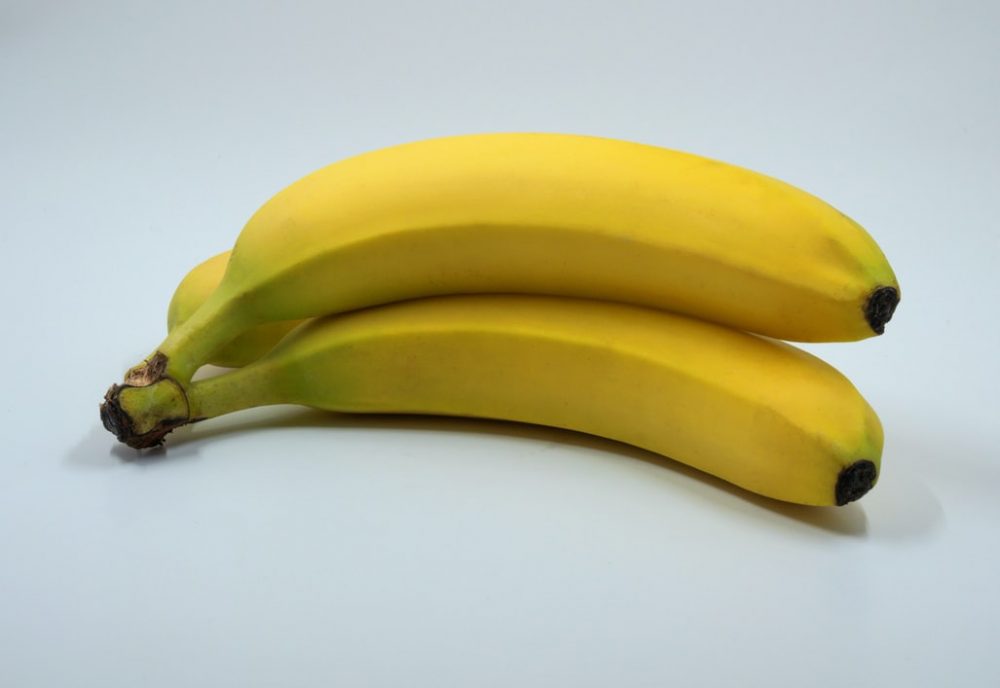 Meanwhile, non-ionizing radiation is the most common type we encounter every day. It consists of low-energy radiation that needs to heat your body to cause damage. This type of electromagnetic radiation is commonly found in smartphones, TVs, microwaves, other visible light, bananas (yes, bananas), and our bodies.

You can’t see them because radiation is intangible, but we like to think of it as positive and negative magnets that react as the radiation passes–making them heat-up. That is how microwaves heat your food and why your phone heats up when you are on a call for a long period or when it is exposed to sunlight. However, you should not worry too much because you are not getting a hefty dose of ionizing radiation from this.

According to Statista.com, there is no universal guideline for a “safe” level of phone radiation, but the German certification for environmental friendliness ‘Der Blaue Engel’ (Blue Angel) only certifies phones which have a specific absorption rate of fewer than 0.60 watts per kilogram.

We think it is worth mentioning that 0.60 watts per kilogram is NOT a worldwide standard, that is why a lot of smartphones still exceed this. The Global Research also released the lists of the top smartphones that emit the most and the least radiation as of early 2019. But this does not exactly mean that those smartphones are dangerous. Back in 2014, Cnet said in an article that for a phone to pass the Federal Communications Commission certification and be sold in the United States, its maximum Specific Absorption Rate, or SAR level must be less than 1.6 watts per kilogram. But again, 1.6 watts per kilogram is not a universal standard, so some companies still surpass it.

The truth is, our smartphones use microwave radiation. Yes, that kind of microwave that you see in . And you do not get skin damage unless you put your hand in the microwave while it is running. So unless your phone gets exposed to massive radiation, which is unlikely to happen, you are safe. 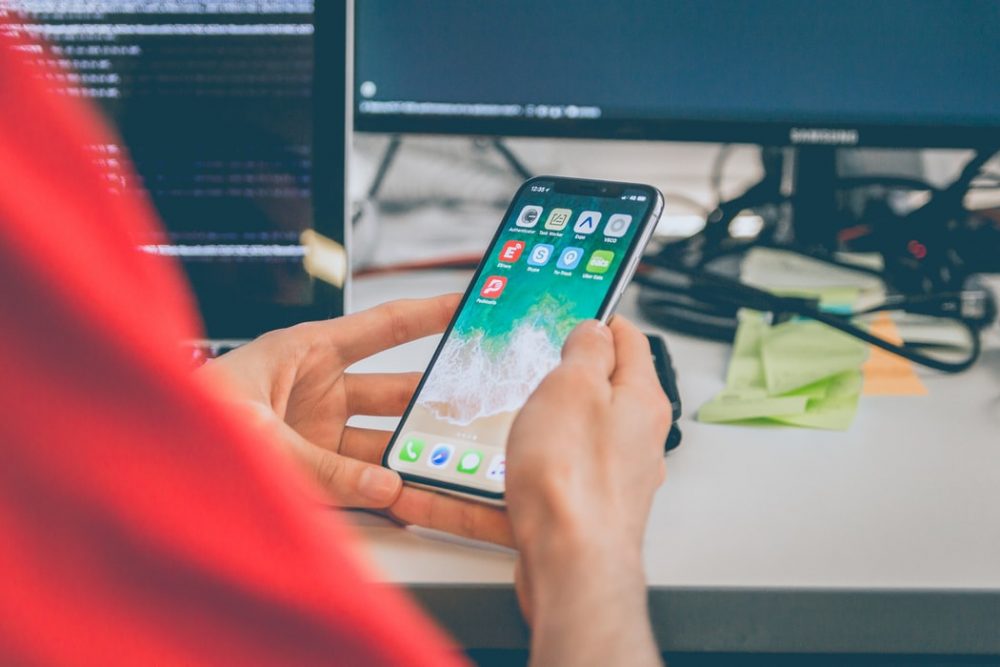 And to keep you more at ease, your smartphone uses a lesser frequency at around 1.9GHz compared to your microwave’s frequency at 2.45GHz.

Nonetheless, if you still want to be cautious, here are some things that you can do:

What do you think about smartphone radiation? Let us know in the comments below.

This piece was originally written by Justine Basco. Additional inputs and editing by AJ Viray.