Prior to its launch on May 28, LG Mobile Korea posted three promo videos for their upcoming flagship, the LG G3. Check out the videos after the break. 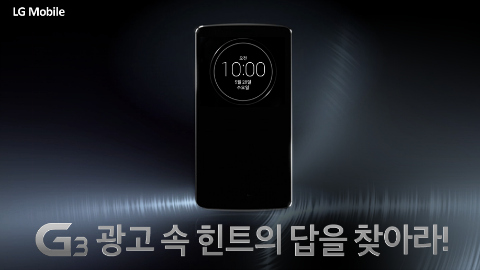 The promo videos, which is more like a teaser, show three aspects of the smartphone namely the camera, the design, and the display.

The LG G3 will be equipped with a 13-megapixel camera with a laser auto-focus system that should help with the focus in low-light situations.

It sports a premium aluminum unibody design. Though there are also reports that there will be a less-premium polycarbonate version.

Lastly, LG G3’s strongest feat is its QHD display. Its predecessor has a great screen, so we’re expecting a much better display this year. Hopefully, it will be color accurate and bright as well.

LG G3 will be joining the best of the best Android flagships. Are you willing to spend to have the best offer of LG yet?