Twitter will soon let you add people to your ‘Circle’

Twitter may soon be rolling out its Twitter Circle feature that allows users to select only certain people to view their tweets.

The feature will be similar to what Instagram has done with its Close Friends feature. If you wish to upload a story but have only a select number of followers viewing it, the Close Friends feature allows you to do so. As reported by Android Police, Twitter is now working on a similar feature called Circle and with it, you can now expect to Tweet things you’d only want a certain number of people to see.

It was first noticed amongst some users when visiting the Twitter website or app with users seeing a pop-up tweet to your Circle. By default, composing a tweet is set to “Everyone” but you may soon see a new “Twitter Circle” option.

Users will be able to edit their Circle by adding or removing people with the limit of people being in one’s Circle reportedly being up to 150. Likewise, you’ll also see a green indicator on the tweet which tells you that only people from that user’s Circle can view that tweet. 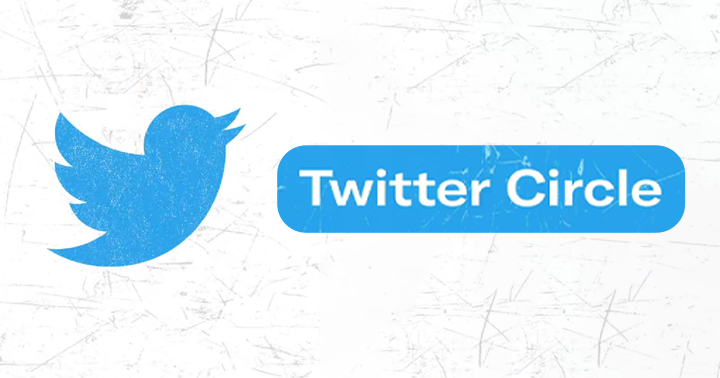 Twitter’s new Circle feature will be a great addition for those looking to tweet more personal stuff without having all of Twitter seeing it. But what do you think of Twitter Circle? Let us know your thoughts down in the comments!