LG’s upcoming smartwatch has just been unveiled by the notorious leaker, Evan Blass. 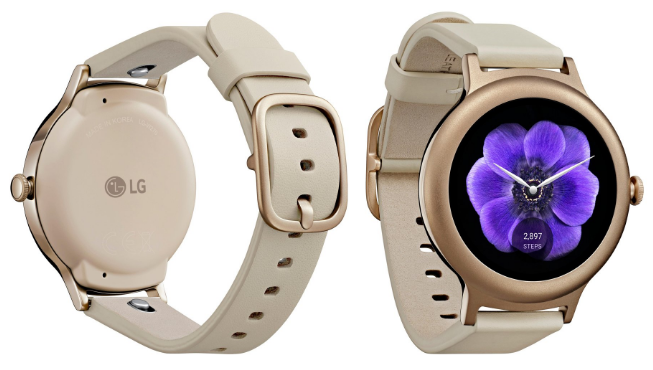 The LG Watch Style is scheduled to be officially announced by the Korean company this February with Android Wear 2.0 pre-installed out of the box alongside the LG Watch Sport. The Style is a smaller variant with a 1.2-inch OLED display @ 260 x 360 pixels with IP67 certification. The Sport, on the other hand, has a 1.38-inch OLED display with a 480 x 480 resolution and offers LTE connectivity plus IP68 certification. 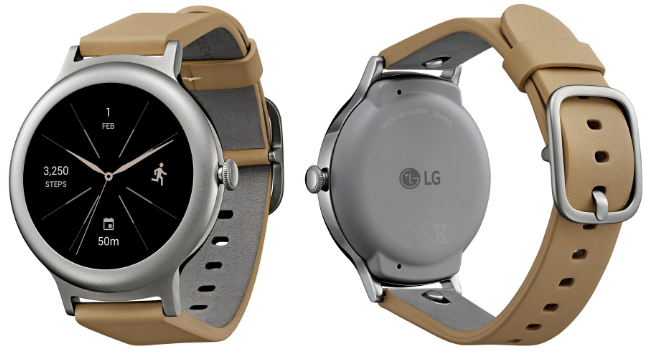 It is reported that Google and LG collaborated for these wearables as they’ll come with Google Assistant. We’re just weeks away from official announcement and we expect to know more about LG’s smartwatch soon.