Verizon to put AOL and Yahoo under a new name - Oath

Verizon to put AOL and Yahoo under a new name – Oath

Verizon has announced a new name for the company that will house Yahoo and AOL once the merger is complete – Oath. 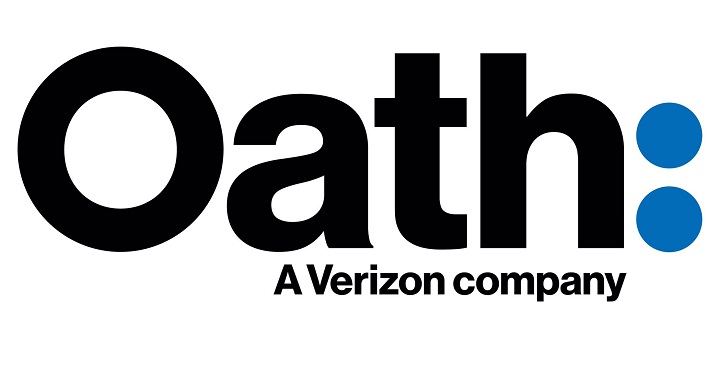 In July 2016, Verizon announced that it will acquire Yahoo’s operating business for approximately $4.83 billion in cash and will be integrated with AOL.

According to NY Times, the Oath brand will apply to the digital media division of Verizon once it has completed the acquisition of Yahoo’s internet assets by end of June. However, legacy brands like Yahoo, AOL, and The Huffington Post will continue to operate using their own names but under the new Oath umbrella.