Update 08/08/2018: Post was edited to reflect a correction in the information of the manufacturer. 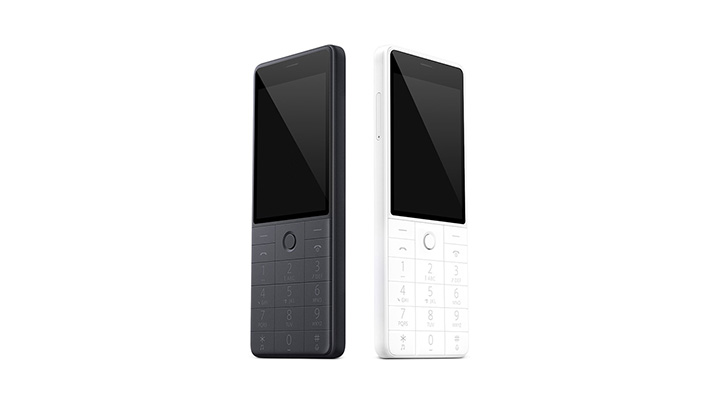 There are currently two featurephones in the series — the Qin 1 and 1s. Both phones have similar external structures as they come with 2.8-inch screens with a resolution of 240 x 320 along with a keypad that’s all tucked into a 132 x 53.8 x 8.5mm body. Both sports Xiaomi’s Xiao AI voice assistant, dual slots for micro SIMs and USB Type-C charging ports. Surprisingly, both devices also have no rear or front cameras and audio ports.