YouTube is silently developing a new feature to compete with TikTok

YouTube is silently developing a new feature to compete with TikTok

According to The Verge, YouTube is quietly working on a new feature that will compete with other short-form video apps. 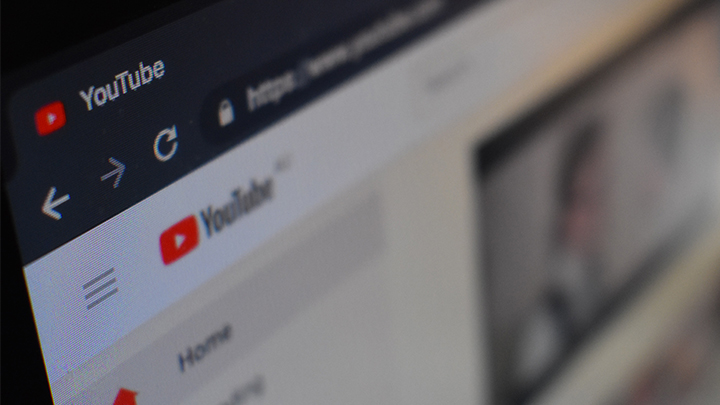 Embedded on the YouTube mobile app, the “Shorts” feature allows users to upload short videos posted by users inside the app and use the licensed music included in the YouTube Music’s catalog. The tracks can be used as background music on the videos recorded. This is the most serious effort yet by an American tech company to beat a Chinese-owned mobile app that has taken the online world by storm.

Previously, YouTube also adapted its version of Instagram Stories and brought it on the video-sharing platform. Facebook is also having its beta test of Lasso, the social media website’s version of TikTok, in selected Western countries like Brazil.

Source: The Verge, The Information