YouTube Music may soon allow users to upload their own library

YouTube Music may soon allow users to upload their own library

Back in 2017, Google combined its YouTube and Play Music teams to “deliver the best possible product.” Their end goal was to combine what was then YouTube Red and Google Play Music. 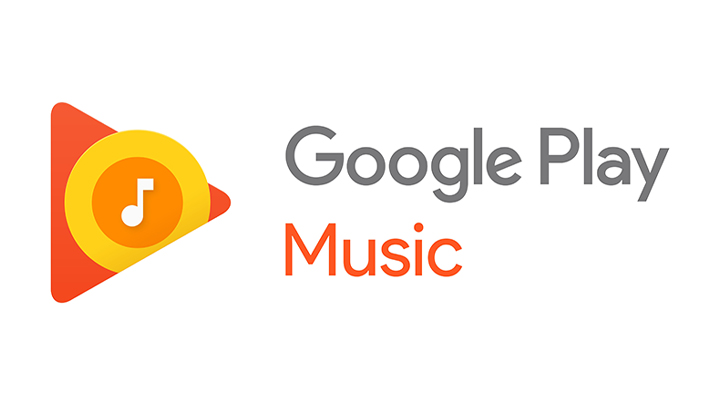 To start the transition, YouTube Music will allow users to import their music library and playlists from Google Music. According to a tweet given by the Music head at YouTube T.Jay Fowler, “Your collection, playlists, and preferences will be preserved at migrated to YouTube music”

Your collection, playlists and preferences will be preserved at migrated to YouTube music for a soft landing.

9to5Google reports that Google has already rolled out the beta update internally for testing and that the feature will be live in the coming months. 9to5Google also expects Google Music to shut down by the second half of 2020. 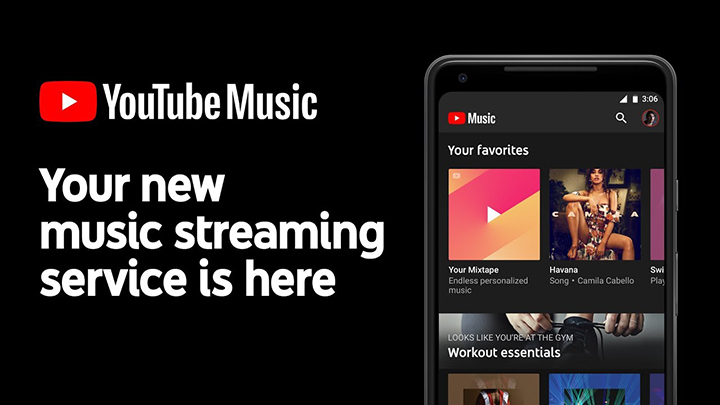 If you’re subscribed to Google Music, you’ll most likely receive an invitation to switch platforms and port over your music library. Google has not yet confirmed whether or not native YouTube Music users will be able to upload their own music, so you may want to use Google Music while it’s still up and running.