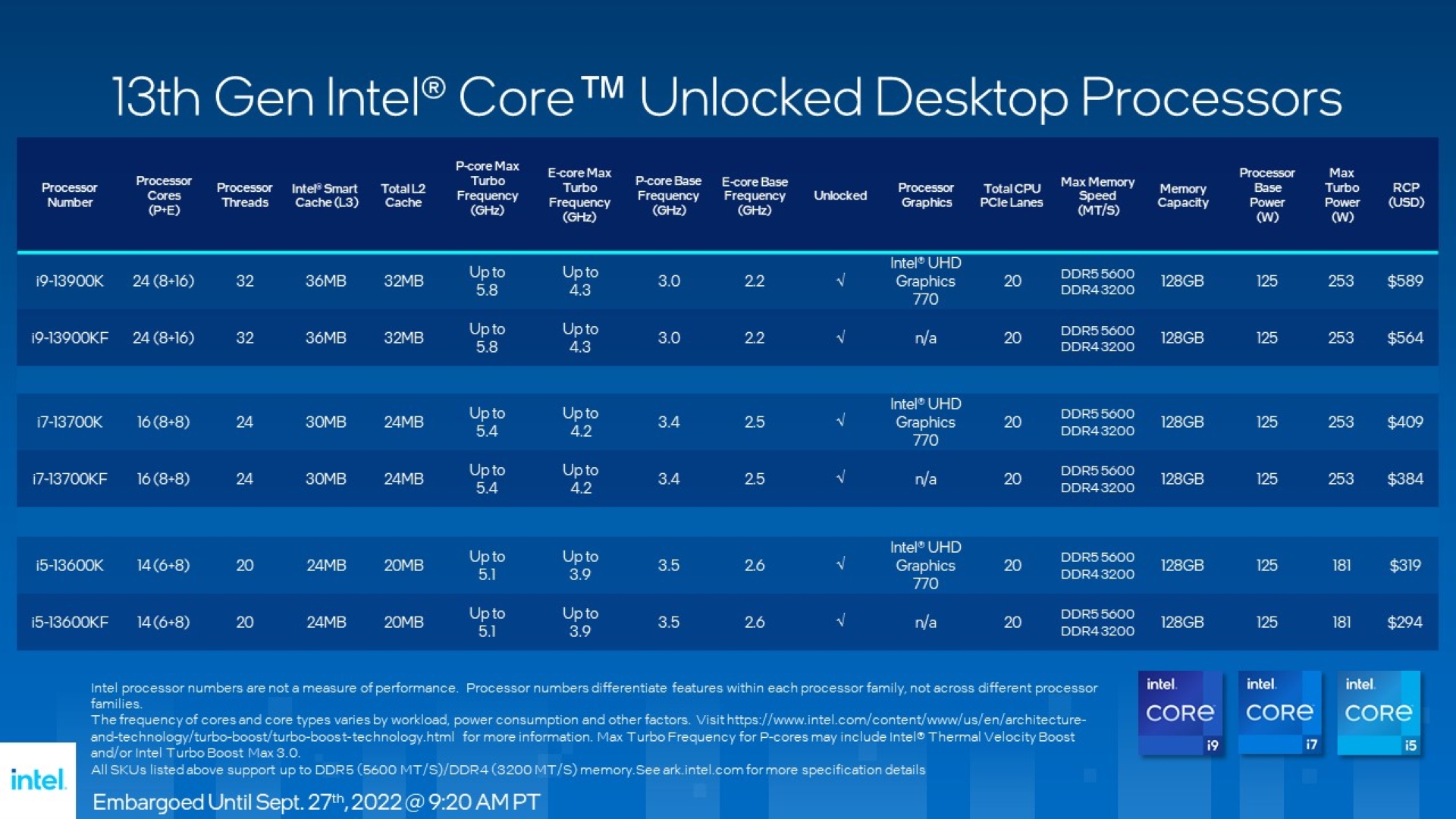 Also being introduced by Intel is backward and forward compatibility. Benefit from the enhanced performance of the 13th generation Intel Core processor with motherboards that use the Intel 600 chipset.

There’s yet to be an announcement regarding its pricing and local availability so stay tuned.