Aside from the 13th Gen Intel Core processors and Slidable Display, Intel also revealed its Intel Arc A770 desktop graphics card during their keynote. 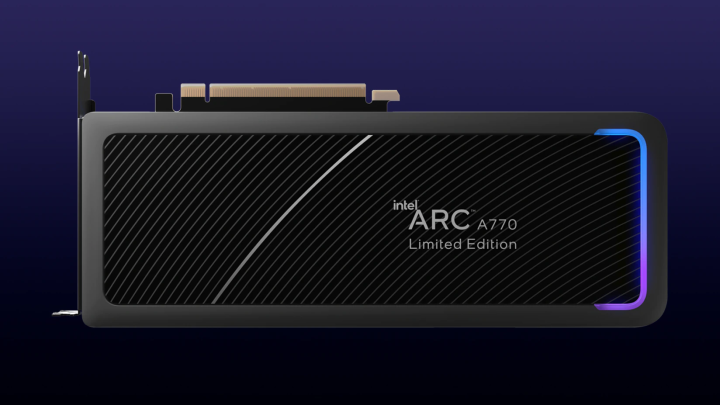 The only GPU announced at the event is the limited Edition Arc A770 which is the flagship of the Arc Alchemist desktop series and which will launch this October 12. During the Intel Innovation, it was confirmed that the Arc A770 will cost USD 329, which is quite low for its model.

The feature of the A770 is a full ACM-G10 GPU, 32 Xe-Cores, and 2 options of memory, 8GB and 16GB. It’ll also support XeSS, Intel‘s AI-based image reconstruction, and supersampling technique. Take note that Intel announced the starting price of A770, and it’s likely to be an 8GB model. The company still hasn’t revealed the pricing for its own Limited Edition Model that houses a 16GB.

As claimed by Intel, the GPU offers 65% better peak performance against other competing brands in ray tracing. It is presumed that they’re referring to NVIDIA RTX 3060 series.

There’s still no word regarding the price and availability of the A750 and A580 GPU.

Stay tuned for more information regarding its local pricing and availability.