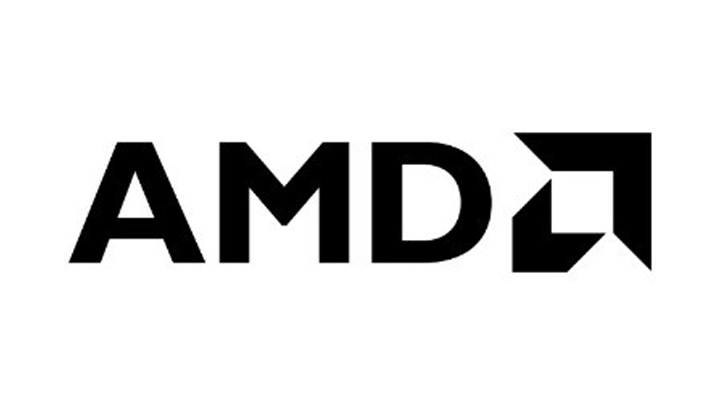 The AMD RDNA 2 also gives several innovations such as advanced power-saving techniques to high-performance computing units to improve energy efficiency by up to 30% per cycle per compute unit and leveraging high-speed design methodologies a 30% frequency boost at the same power level. Additionally, it includes new AMD Infinity Cache technology that brings up to 2.4X greater bandwidth-per-watt compared to GDDR6-only AMD RDNA-based architectural designs.

• Built for Standard Chassis – With a length of 267mm and 2×8 standard 8-pin power connectors, and designed to operate with existing enthusiast-class 650W-750W power supplies, gamers can easily upgrade their existing large to small form factor PCs without additional cost.

• DirectX 12 Ultimate Support – Provides a powerful blend of raytracing, compute, and rasterized effects, such as DirectX Raytracing (DXR) and Variable Rate Shading elevate games to a new level of realism.

• DirectX Raytracing (DXR) – The AMD RDNA 2-based graphics cards are optimized to deliver real-time lighting, shadow, and reflection realism with DXR. When paired with AMD FidelityFX, which enables hybrid rendering, developers can combine rasterized and ray-traced effects to ensure an optimal combination of image quality and performance.

• AMD FidelityFX – An open-source toolkit for game developers available on AMD GPUOpen. It features a collection of lighting, shadow, and reflection effects that make it easier for developers to add high-quality post-process effects that make games look beautiful while offering the optimal balance of visual fidelity and performance.

• Variable Rate Shading (VRS) – It reduces the shading rate for different areas of a frame that do not require a high level of visual detail, delivering higher overall performance levels with little to no perceptible change in image quality.

Other than these, the graphics cards are also geared with Microsoft DirectStorage Support, Radeon Software Performance Tuning Presets, and Radeon Anti-Lag.

AMD Radeon RX 6800 and Radeon RX 6800 XT graphics cards are expected to roll out starting November 18. Both are priced at USD 579 and USD 649, respectively. Customers may purchase from the AMD website and global retailers. However, the AMD Radeon RX 6900 XT is expected to be available on December 8, 2020, for USD 999.

Meanwhile, the AMD Radeon RX 6800 and RX 6800 XT graphics cards are also expected to roll out from AMD board partners, including ASRock, ASUS, Gigabyte, MSI, PowerColor, SAPPHIRE, and XFX, in November 2020.

I find the contents of this article poorly organized like they’re all over the place. Also, where did you get your price for the 6800 & 6800 XT? And I quote, “AMD Radeon RX 6800 and Radeon RX 6800 XT graphics cards are expected to roll out starting November 18, with the price tag of USD 449 and USD 379, respectively, from the AMD website and global etailers/retailers.” The former is priced $579 while the latter is $649. Are you saying the more powerful GPU is cheaper? Please correct your article.

Thank you for your feedback. We have adjusted the article