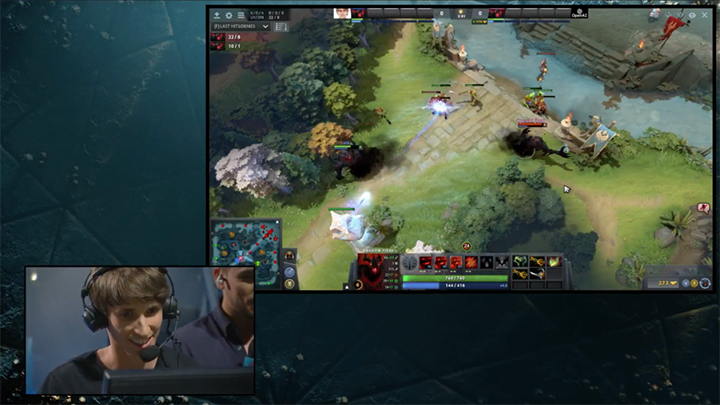 Engineers from the OpenAI has mentioned that it only took 2 weeks of real-time learning to train the bot. Musk’s has also praised the first artificial intelligence to beat world’s pros in competitive e-sports. Danylo “Dendi” Ishutin, a Dota 2 pro, has been defeated twice by the bot in a live 1-vs-1 match and he has mentioned that the bot “feels a little like [a] human, but a little like something else.”

You can watch the entire gameplay below.