August 21, 2017 in the United States will be host to two big events; a total solar eclipse, as well as the unveiling of Intel’s 8th generation CPU’s code-named Coffee Lake. We are set to see the final specifications of the upcoming processors, and maybe even see if the past rumors hold true. 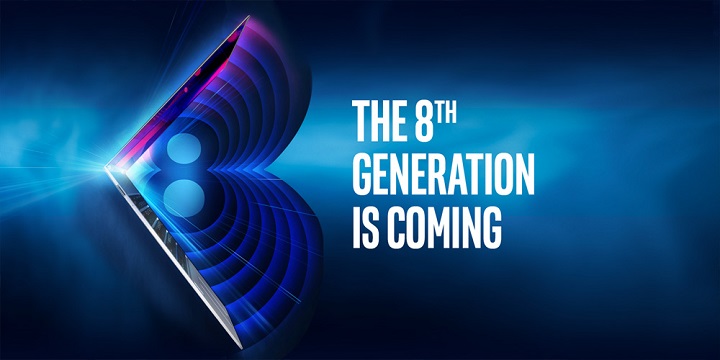 Aside from giving us a date and time, the company also teased that we would be getting a sneak peek at some 8th generation Intel Core based systems, and that the chips themselves, as well as devices based around them, would be available in the holiday season or even earlier.

Intel will be live-streaming their launch event on both their Facebook page, and on their newsroom site at 8:00AM PDT August 21, 2017 (11:00PM in the Philippines).