The two-year hiatus is now over as Apple introduced the new and revamped version of the Mac Mini which is equipped with 4th Generation Intel Core i5 processor and will run on OS X Yosemite right from the get go. 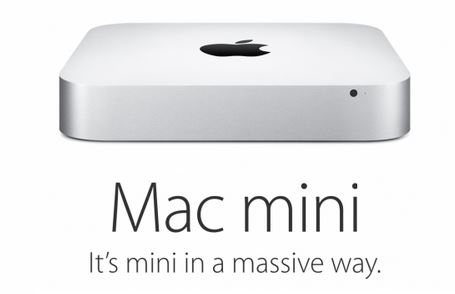 The Mac Mini 2014 will come in three base configurations with the most modest one running on 1.4GHz dual-core i5 processor, followed by a 2.6Ghz and 2.8GHz variants. The first one will only be equipped with 4GB of DDR3 RAM and comes with 500GB storage, as well as an Intel HD Graphics 5000 GPU.

Meanwhile the 2.4GHz and 2.8Ghz models will both have 1TB of hard drive (the latter has Fusion Drive while the former has 5400rpm drive), 8GB DDR3 RAM and will come with a more superior Intel Iris Graphics iGPU.

The latest iteration of the Mac Mini are now available starting today. The entry-level configuration starts at USD499 while the spec’d-out model costs $999.