We recently received a new micro-ATM motherboard from ECS. We’ve been building a number of rigs and gaming PCs for the past months and it’s nice to get a motherboard that’s as compact as the ECS Z97 Deluxe. 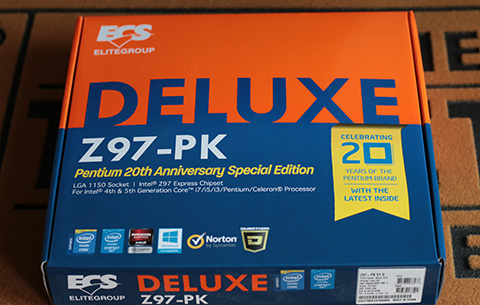 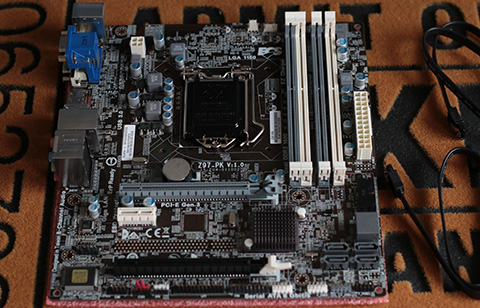 Since the ECS Z97 PK uses Intel Socket 1150 motherboard, it supports 4th and 5th generation Intel Core i3, i5, i7 as well as Celeron and Pentium processors. For the purpose of our rig setup with the ECS Z97 PK, we bought an Intel Core i5 4690K which is an unlocked mid-range processor. We got the Core i5 4690K to test if we could over-clock the system with the ECS Z97 PK. To check if we can fit the board on a small chassis, we also got a Cooler Master Elite 343 (the smallest mini tower we can find in the local market) and paired that with a Corsair VS550 power supply. 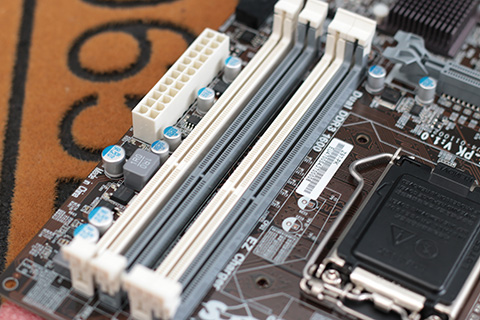 The board comes with 4 DIMM slots so we used our backup ADATA XPG V2 which is 2 sticks of 4GB RAM each although the board supports up to 32GB of memory. 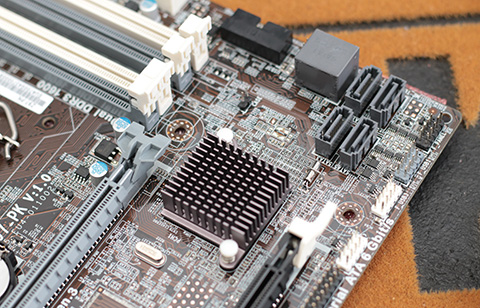 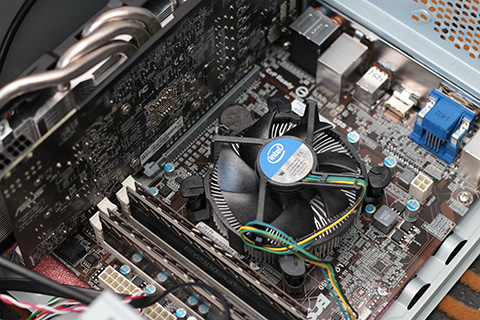 We also tried several using several video cards if they can all fit. All three — GTX430, GTX650 and Radeon HD7870 — fit right well into the board and chassis with the HD7870 just barely making it after we removed the HDD brackets. 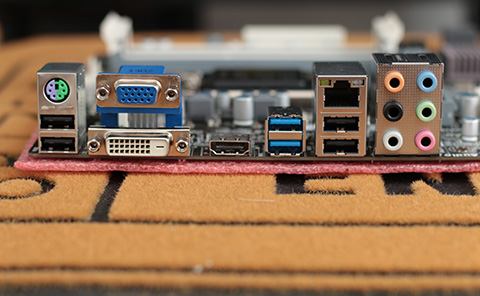 Our final setup is as follows: 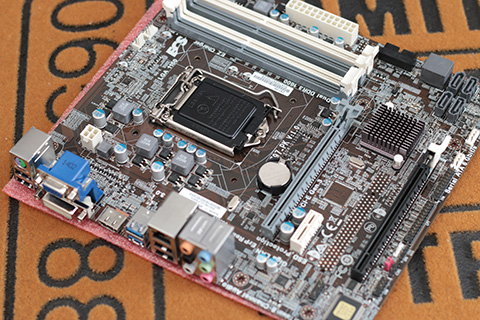 The board comes with an easy one-click overclocking tools from the BIOS. We’ll be doing a little bit of tweaking in our next article.

The ECS Z97-PK costs about $80 on retail and is a pretty capable board considering its price.