NVIDIA has announced that the GeForce RTX 30 series laptop GPUs are rolling out later this month. 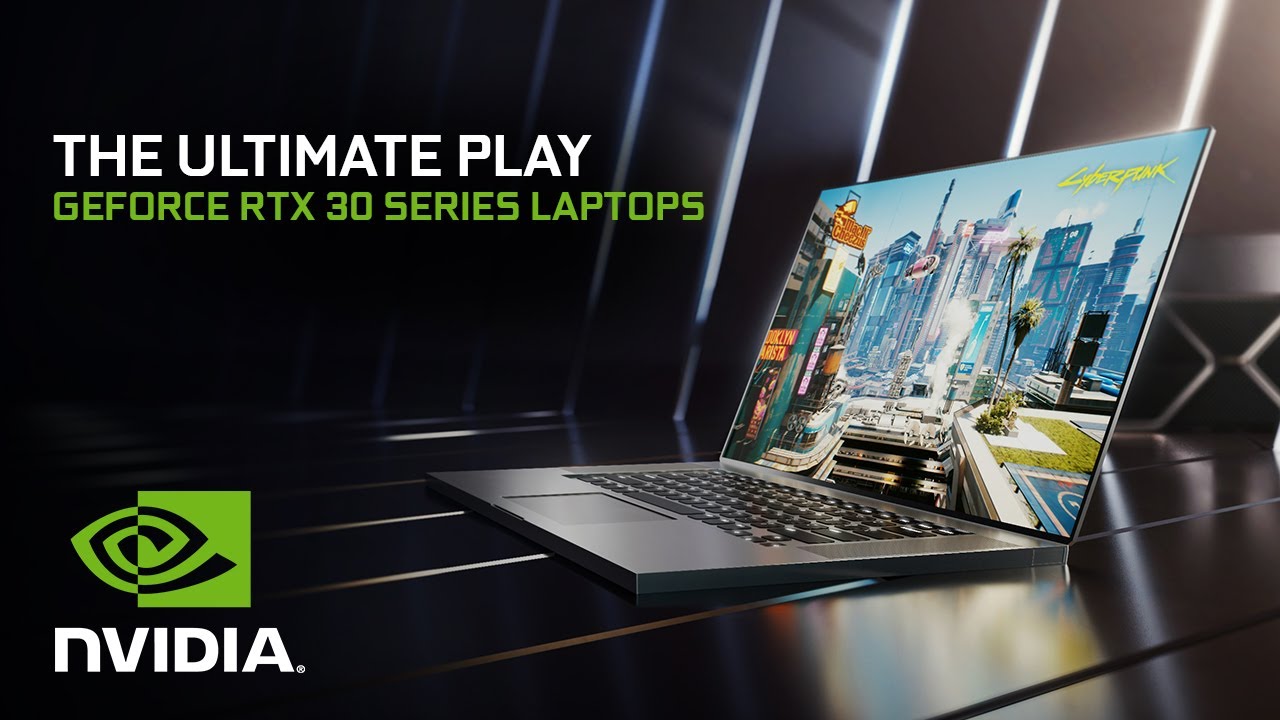 More than 70+ laptop models will be powered by the GeForce RTX 30 Series GPUs, including RTX 3080, 3070, and 3060 all with the NVIDIA Ampere architecture. The next-gen laptops will start at USD 999 and will be able to deliver ray-traced gaming experiences in Cyberpunk 2077 and other top titles and 3D rendering apps, and enable content creators to produce incredible work using hundreds of GPU-accelerated apps. 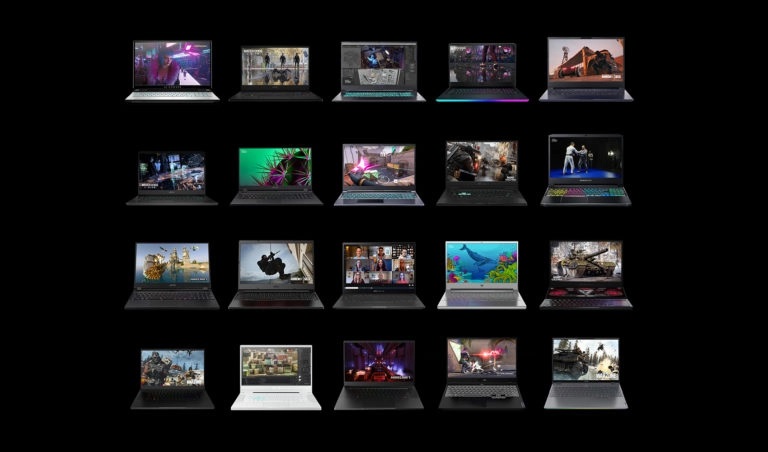 New NVIDIA Studio laptops were also unveiled, featuring the new GeForce RTX 30 Series laptop GPUs. They’ll come equipped with up to 16GB of video memory to work with huge assets and across multiple apps at the same time, pixel-accurate displays with 1440p and 4K options; and GPU acceleration for ray tracing, as well as AI and video encoding. 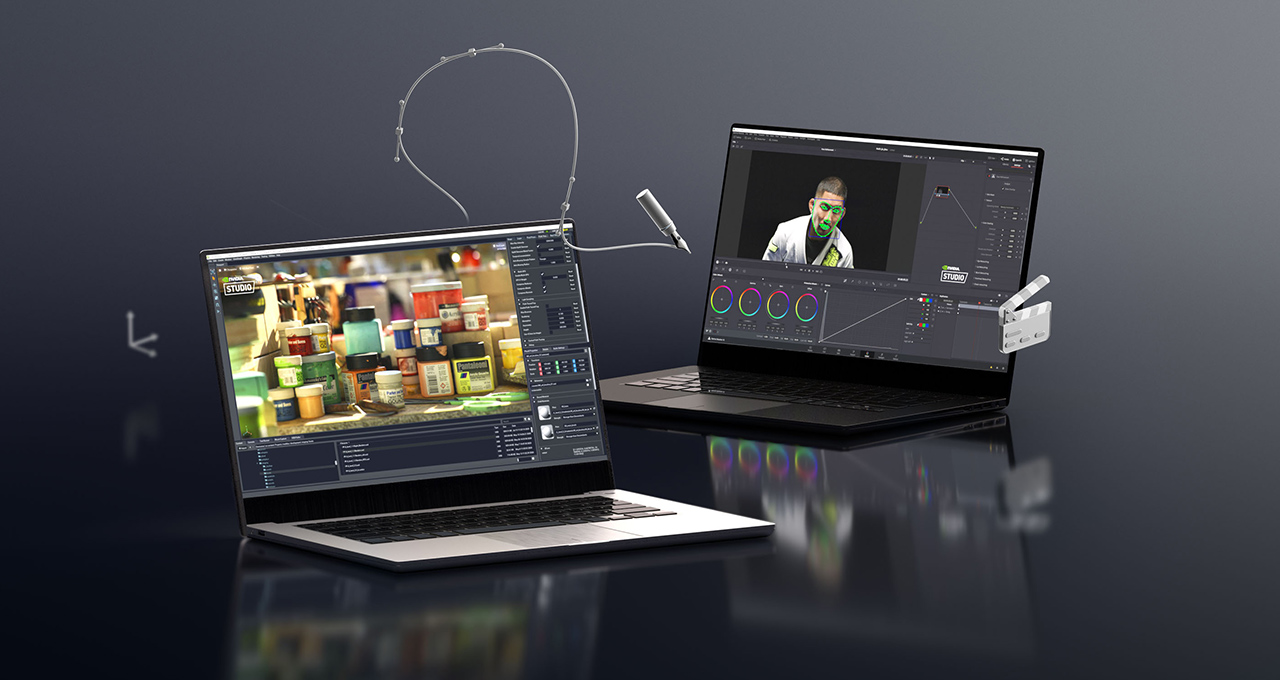 Here are some of the new 30 Series Studio Laptops so far: 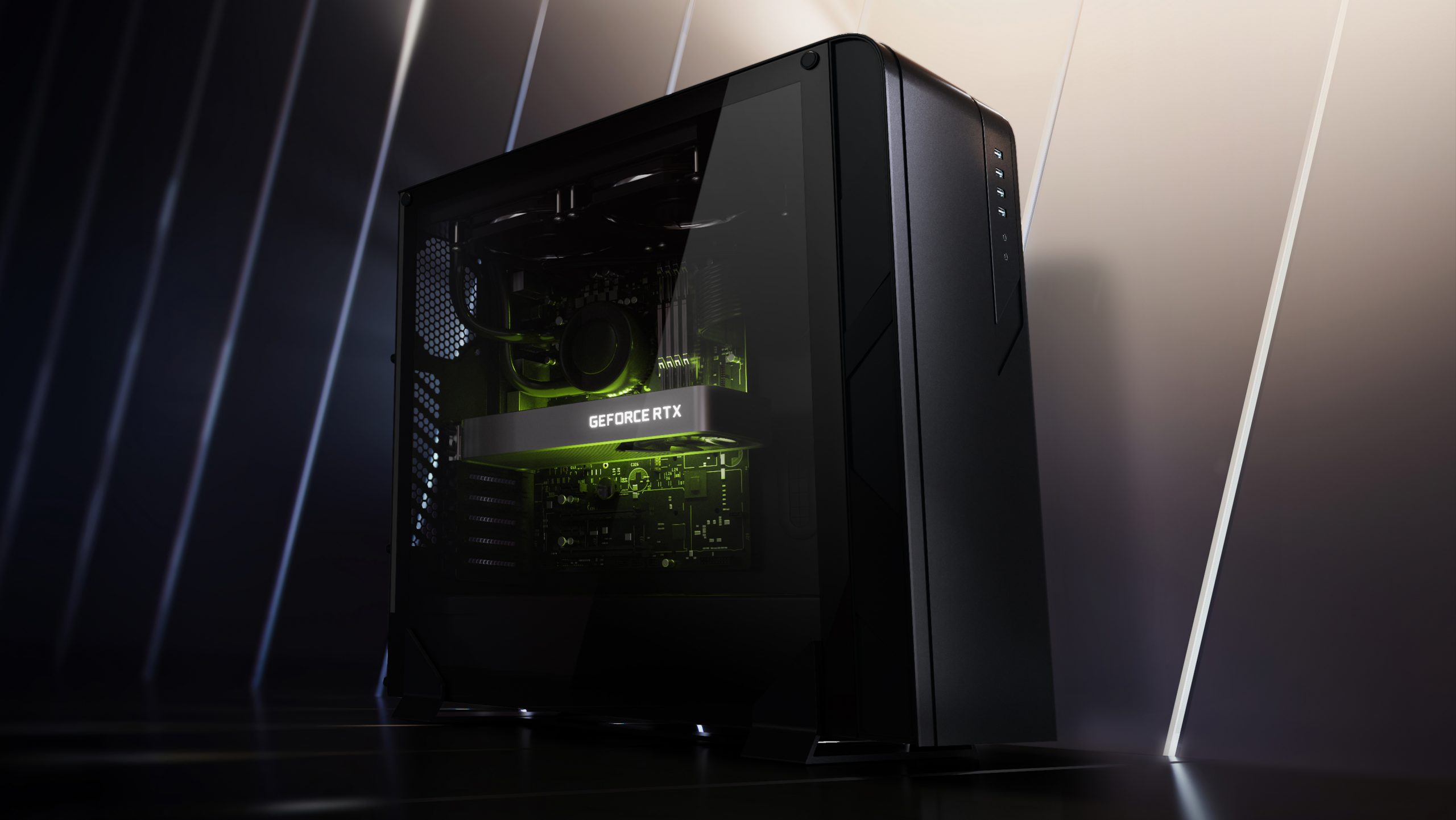 In addition, NVIDIA also announced that the GeForce RTX 3060 will launch in February starting at USD 329. The GPU offers raster performance and 10x the ray-tracing performance of the GTX 1060. The RTX 3060, with the help of NVIDIA DLSS, has the power to run ray-traced effects in games like Control, Cyberpunk 2077, Fortnite, Minecraft with RTX For Windows 10, and Watch Dogs: Legion, to name a few.