Nikon’s P900 camera can zoom in to the moon

Announced earlier this year, Nikon‘s Coolpix P900 point-and-shoot camera boasts an 83x zoom lens that was put into test by zooming in on the moon. The result? Craters of the moon were clearly captured as shown on the attached video. 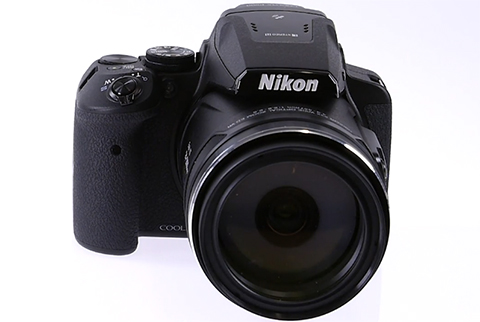 See also  US visas and passports temporarily halted from being issued

A nature photographer from Germany, Lothar Lenz, tried out the capabilites of the P900 by setting up a tripod and aiming the camera right at the moon in broad daylight. He presses record and starts zooming all the way in which showed the moon like it was captured using an astroscope — craters were clear, and although it lost some detail in the process, the image was still very impressive considering he was only using a point-and-shoot camera. 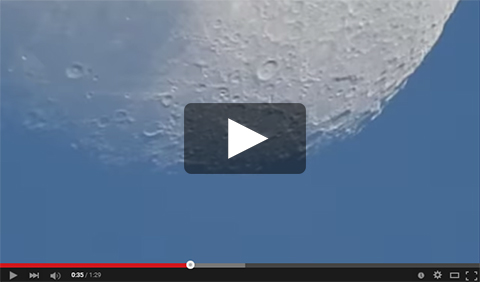 Take a look at the video above. The camera could zoom in so close that you actually see the moon moving.

Here’s to hoping no one uses it to spy on people — but then again, who knows?

I think the price of $600 is reasonable, even for a Nikon-brand camera.

A quick fav for potential paparazzi’s.