Google has announced the maintenance release for Android Nougat, version 7.1.2, and it’s rolling out for devices in the Android Beta Program.

According to Google, Android 7.1.2 is an “incremental maintenance release focused on refinements, so it includes a number of bugfixes and optimizations, along with a small number of enhancements for carriers and users.” 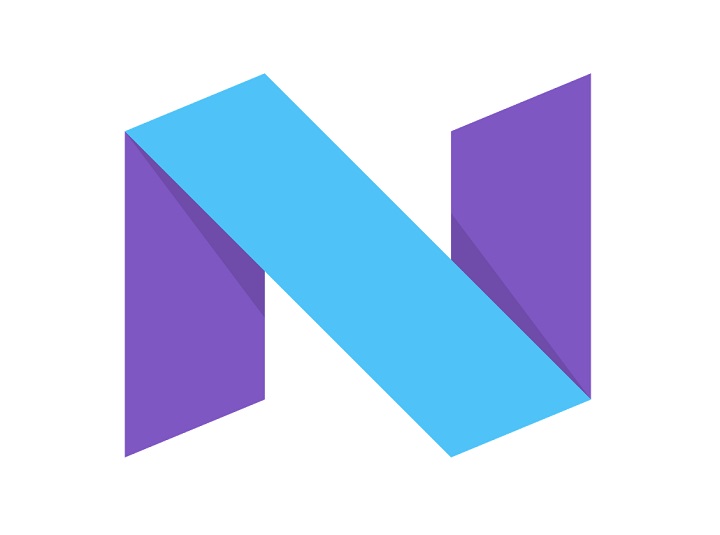 The company is rolling out a public beta to eligible devices that are enrolled in the Android Beta Program which includes the Pixel, Pixel XL, Nexus 5X, Nexus Player, and Pixel C devices. An update is also being prepared for the Nexus 6P.

The final release of Android 7.1.2 is expected to launch in a couple of months for Pixel, Pixel XL, Nexus 5X, Nexus 6P, Nexus Player, and Pixel C devices.