One of the disadvantages of entry-level devices is that they’re not powerful enough to run the latest Android flavor. That’s about to change though with the Android Go experience.

Android Go experience is based on a lightweight version of Android O that can run smoothly and efficiently on entry-level devices that have 1GB or less (512MB) of memory. The Google apps that come with it are also optimized to use less memory, storage space, and mobile data, including apps such as YouTube Go, Chrome, and Gboard. 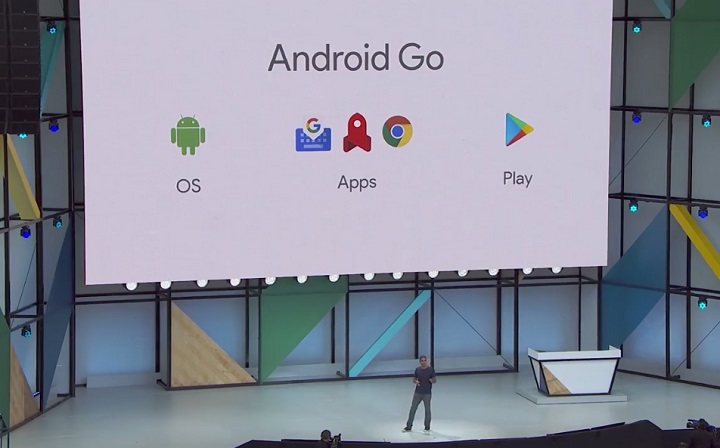 It will also have its own version of the Google Play Store where apps that are specifically designed for entry-level devices (Facebook Lite, Skype Lite, etc.) are highlighted, while still having access to the entire app catalog.

The Android Go experience will ship in 2018 for all Android devices that have 1GB or less of memory.