Apple has released the iOS 10.1 update which brings bugs fixes, improvements, and new features, especially if you’re using the iPhone 7 Plus. 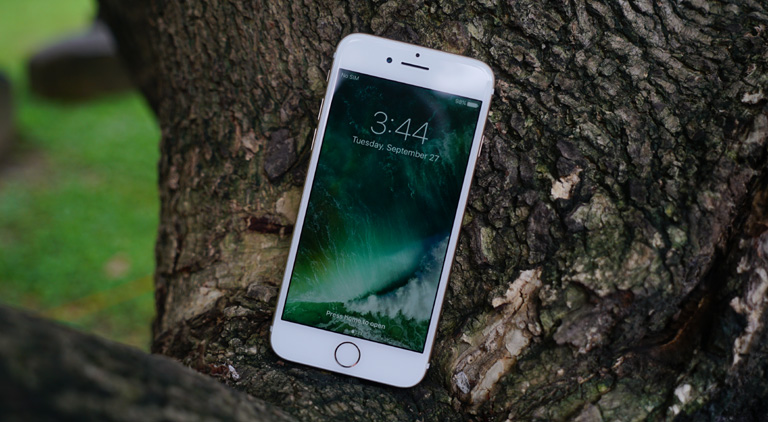 Some of the main features of iOS 10.1 is the arrival of Portrait Camera for the iPhone 7 Plus that creates that bokeh effect in photos. There’s also improvements on Messages like the option to replay bubble and full screen effect.

If your device supports iOS 10, you can get the update by going to Settings –> General –> Software Update.